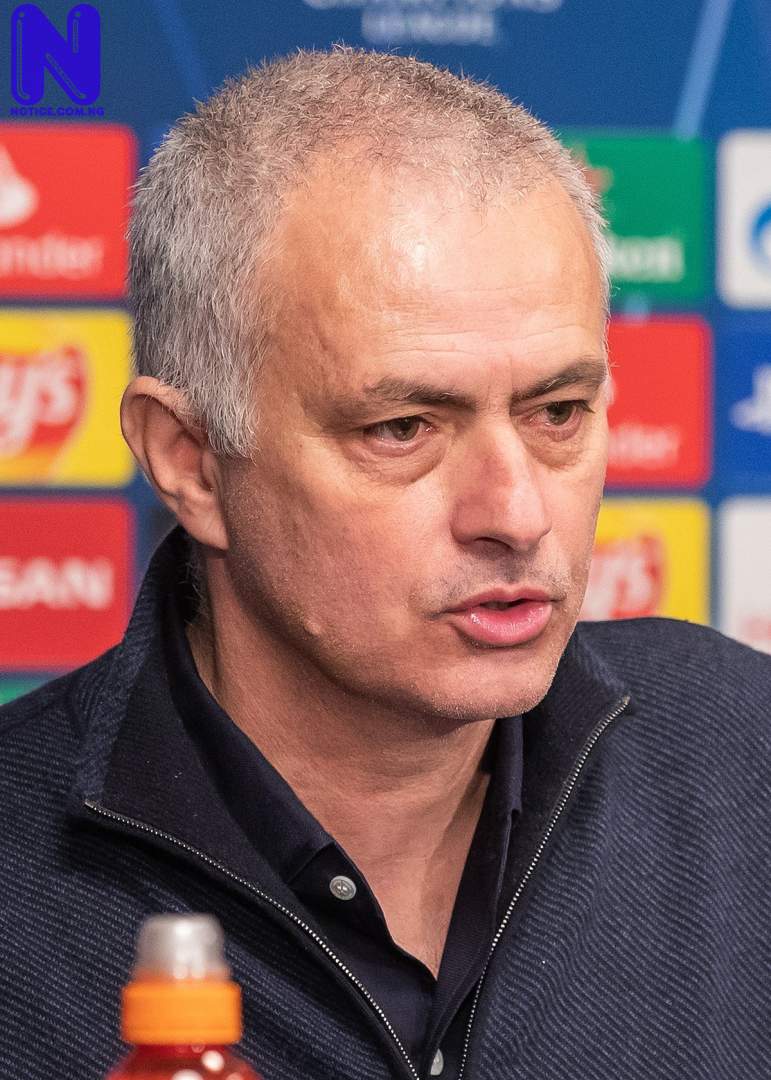 AS Roma manager, Jose Mourinho, has suggested that Japan defeated Germany 2-1 in Wednesday’s World Cup tie because they played as a team.

Press reports that Japan came from a goal down to beat Germany in their Group E World Cup opener.

Speaking on the outcome of the match, Mourinho was quoted by Daily Mail as saying: “Of course, it was a fantastic achievement, but to be honest, it [the result] was not a crazy surprise.

“Japan is a good team and has good players, and is getting a good accumulation of experience at these events. The majority of the players play in Europe, where they develop a lot faster and understand better what is the high level.

“And I think the mentality of the players and the team can also make a difference. I think at this moment in European football, there is a big focus on the individual, a big focus on egos.”

He added: “The team is the most important thing and they play for the team. They don’t play for themselves.”