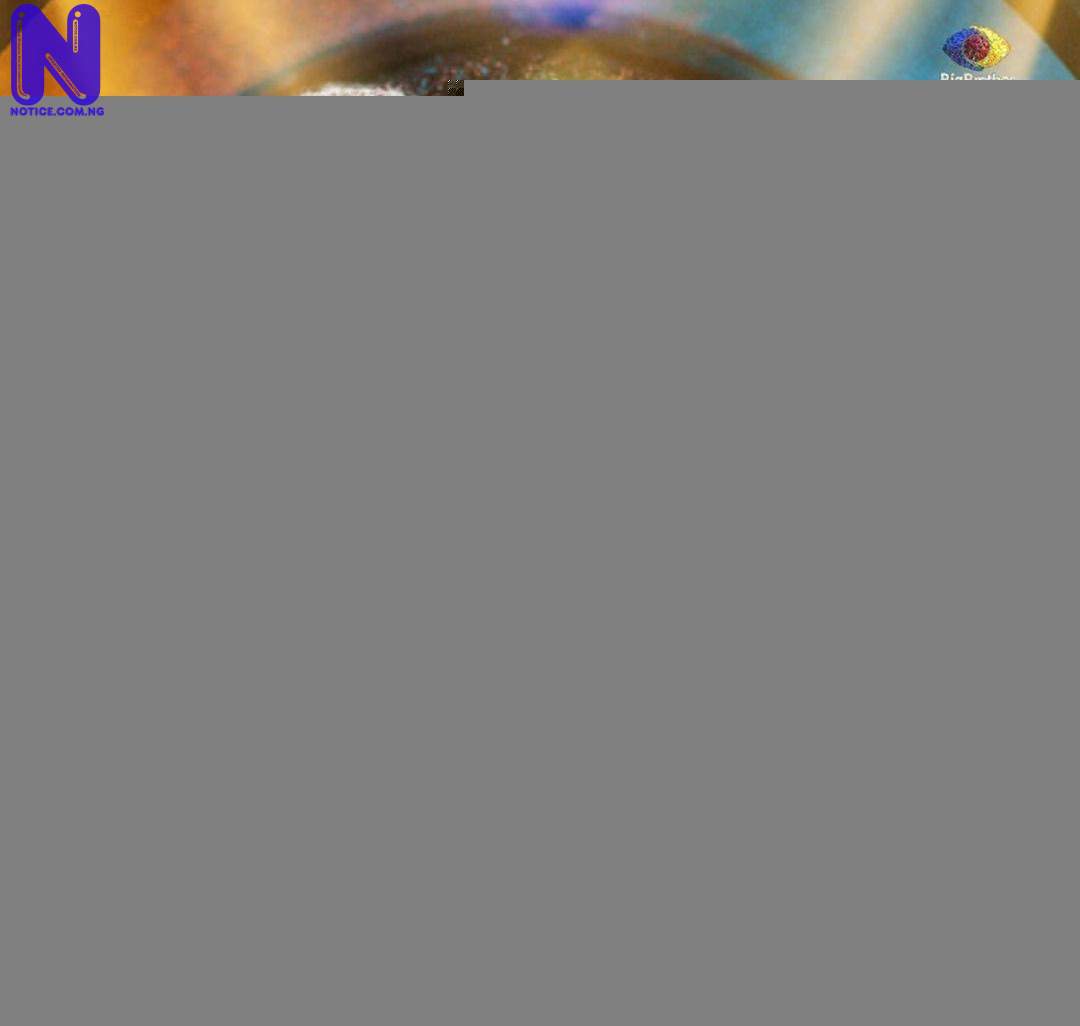 Jackie B was evicted on Sunday alongside JayPaul.

Whitemoney on Tuesday said he was hurt about Jackie B’s eviction because he needed more time to know her and wanted to find out more in order to pursue a better relationship with her outside the house.

DO YOU KNOW >>> I’m a winner already – Liquorose - BBNaija

Whitemoney said this during his diary session on Tuesday with Biggie.

"I was trying to know Jackie B better and eviction just took her away. I’ve figured her a bit but she's someone I want to understand well so when we go out I could chase whatever it is I have in my head and see if it will work.

"Just when I was trying to get close to her she's gone and that hurts me but it's a game and people have to leave I understand that."

Recall that Whitemoney had told Jackie B he had feelings for her and would love to pursue a relationship with her outside the house.

However, that she has no intention of pursuing a relationship with Whitemoney outside the house as she sees him as a ‘Daddy' in the house.