Why Igbos are unhappy with their position in Nigeria – Ekweremadu 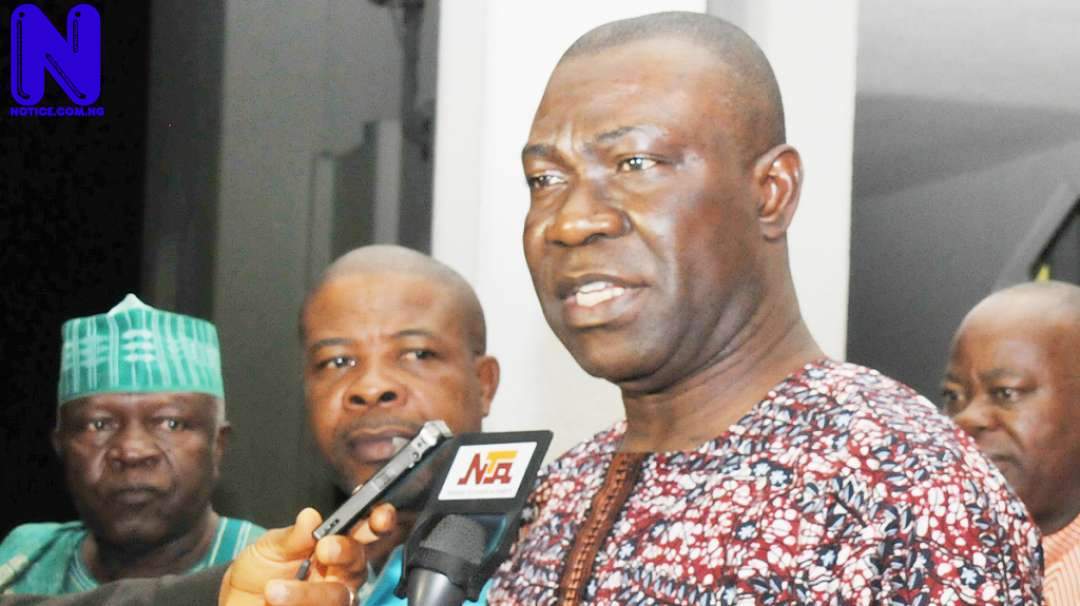 Ike Ekweremadu, Ex-Deputy Senate President, has declared that the South East is not happy with its position in Nigeria.

Ekweremadu explained that the imbalance against the South East has made the region unhappy in Nigeria.

As stated by him, the imbalance had resulted in agitations, stressing that Igbos could actualize their potentials in a structured Nigeria.

READ ALSO >>> I have no rift with Ugwuanyi, only God knows my political destination – Ekweremadu - 2023

Ekweremadu said the distribution of national wealth and revenue sharing formula did not help the Igbo to harness their potentials.

He said: “Ndigbo have many grouses, which have made them not to be satisfied in the system, among which are the distribution of national wealth and infrastructure. This state of affairs does not make South Eat to move forward. There are those, especially the younger generation that believes that the best way forward was separation from the Nigerian state and the actualization of the Sovereign State of Biafra.

“This has resulted in agitations getting to a crescendo in recent years. But on the other hand, the school of thought to which I belong, believe that Igbo can actualize their potentials in a structured Nigeria.

“The Igbo, at various fora, have expressed their belief in a united Nigeria, but there is a need for true federalism, separation of powers, structural balance, rotational presidency, issue of local government creation, six-year one tenure for the president, among others.”