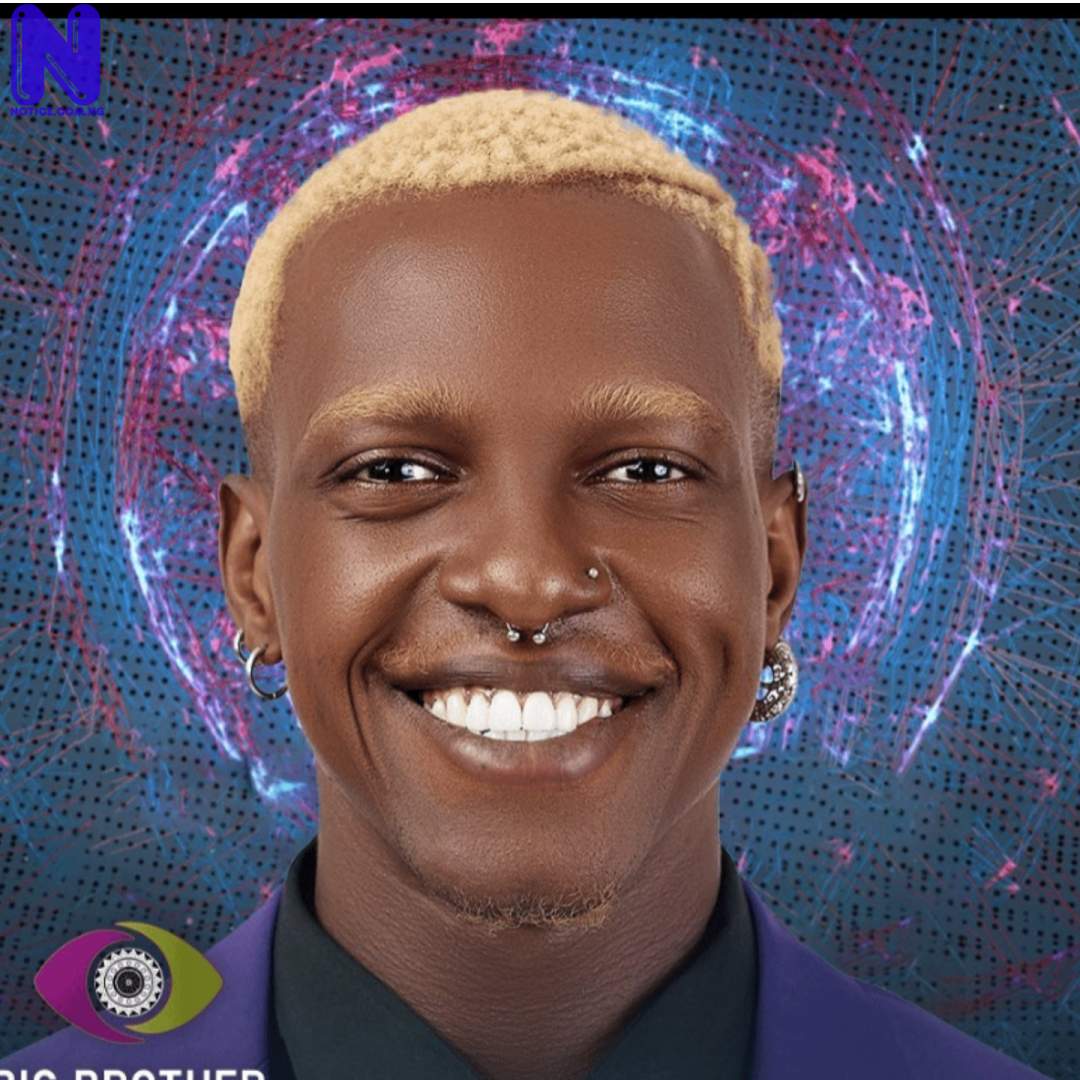 Big Brother Naija Season 7 ‘Level Up' housemates, Hermes has identified two Level 1 housemates he would have nominated for eviction if given the opportunity.

Recall that Hermes, who is the current HOH nominated 5 level 2 housemates for eviction.

However, when asked during his diary session which housemates he would have nominated from his house, he mentioned Doyin and Chichi.

Hermes said he would have nominated Doyin because she does not want to do anything in the house and Chichi because of her insecurity.

”I would have nominated Doyin and Chichi. Doyin because I don’t think she can put effort into a task. Until today I did not know she could be engaged in a task, she also doesn’t want to clean.

”I don’t think Doyin wants to do anything in the house. Life is about making effort and enjoying service.”

”I would have nominated Chichi because her insecurity comes too far. it takes too much time to get her in line, she likes to argue for nothing, not out of a sense of relevance. Her insecurity sets us back, it takes us a lot to get her back.”

READ ALSO >>> I was named after gods – Hermes - BBNaija