Why I was disappointed in Chinua Achebe says Soyinka 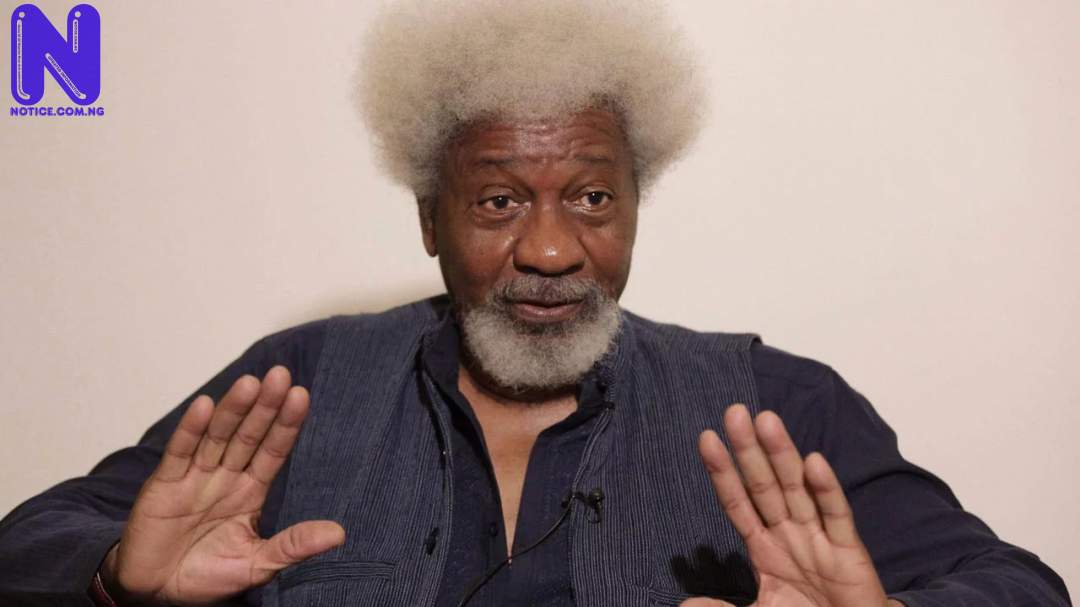 Prof Wole Soyinka, has admitted he was disappointed by remarks made by the late renowned novelist, Prof Chinua Achebe, shortly after he (Soyinka) won the Nobel Prize for Literature in 1986.
Soyinka revealed this in a chat with Okey Ndibe, aired on Channels Television’s Book Club.
Ndibe during the conversation, recalled how Achebe once said, “The Nobel Prize did not make one the Asiwaju of African Literature.”
He then asked Soyinka how he felt about that statement at the time.
In response, Soyinka said, “The subject was not even literature when he (Achebe) made that statement. I was disappointed that he created a nexus between my normal sociopolitical life and my normal way of articulating an opinion.
“It was almost like because I won the Nobel Prize, I have no right to offer, to do what I used to do before all my life. I responded to it, even though I wanted to make light of it.”