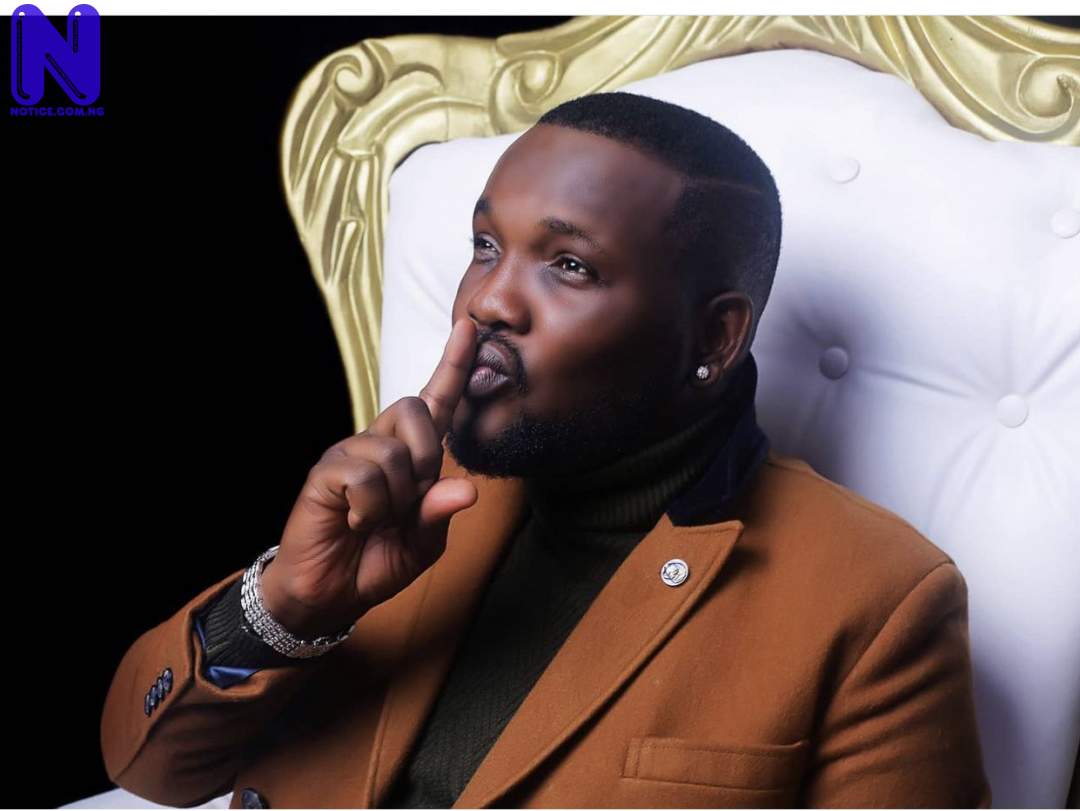 Actor Yomi Fabiyi has said that nobody banned his controversial movie, Oko Iyabo.

Fabiyi, who claimed he pulled the movie from Youtube, said he used Iyabo Ojo and Princess’s real names because they mentioned his name in their videos and it is allowed in movies.

The actor, who had come under attack for releasing the movie, admitted that the movie is about him and ‘Iyabo’.

He stressed that he has a right to his own story, noting that he never undermined the victim or any girl child.

He explained that Nigerian People ‘twisted’ the movie to get reactions from the public.

Fabiyi wrote on Instagram, ”Iyabo Ojo has done many videos mentioning my full names and the videos were published in YouTube, IGTV etc. simply because I stand for human rights, so akso princess mentioned my real name.

”They called me pedophile and rape apologist for standing by what is right. So sentiment on use of real names . It is allowed in movie making

”I hand you all to your consciences and God.No amount of all these can pull me down.

”AND NOBODY BANNED MY MOVIE. We private it deliberately just to give room for calm. At some point OKO IYABO MOVIE will be released on DVD, YouTube and others. You can’t abort an already born baby.

”Censor’s board will rate OKO IYABO when I apply and everybody will enjoy the movie soon because it is about two young actors, Yomi & Iyabo fighting on a case from different angle and personalities.

”The movie has enough message.”