Why I turned down Barcelona – Xavi 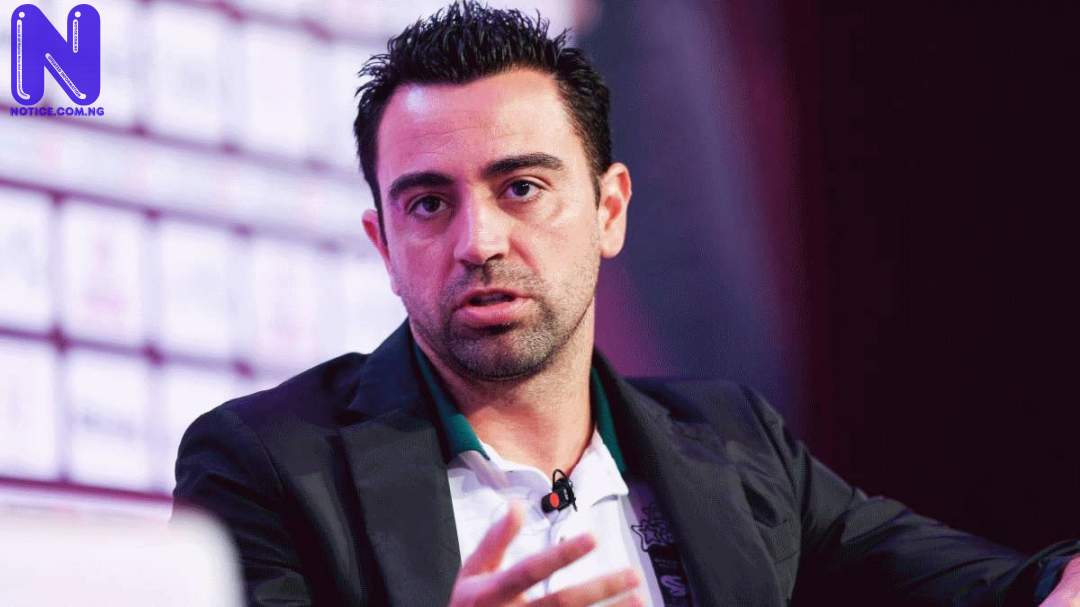 Barcelona legend, Xavi Hernandez, has explained that he turned down an opportunity to become the club’s new manager because he is only just beginning his managerial career.

Press had reported that Xavi appeared set to replace Ernesto Valverde at the Nou Camp after Barcelona chiefs, Eric Abidal and Oscar Grau held talks with him in Doha and offered him a contract.

But the Al-Sadd manager rejected a two-and-a-half-year deal and the Blaugrana quickly turned their attention to Quique Setien.

“Yes, I received an offer from Barcelona in a meeting with Eric Abidal and Oscar Grau but I did not accept it, especially because it is too early to train Barcelona but it will remain my dream in the future to be a Barca coach,” Xavi told Mundo Deportivo.

“First I told my family and then the Al Sadd players because they followed the issue.

“For three days I was not in my best position but now I am totally focused on Al Sadd.”