Why I stayed away from protest says Burna Boy - End SARS 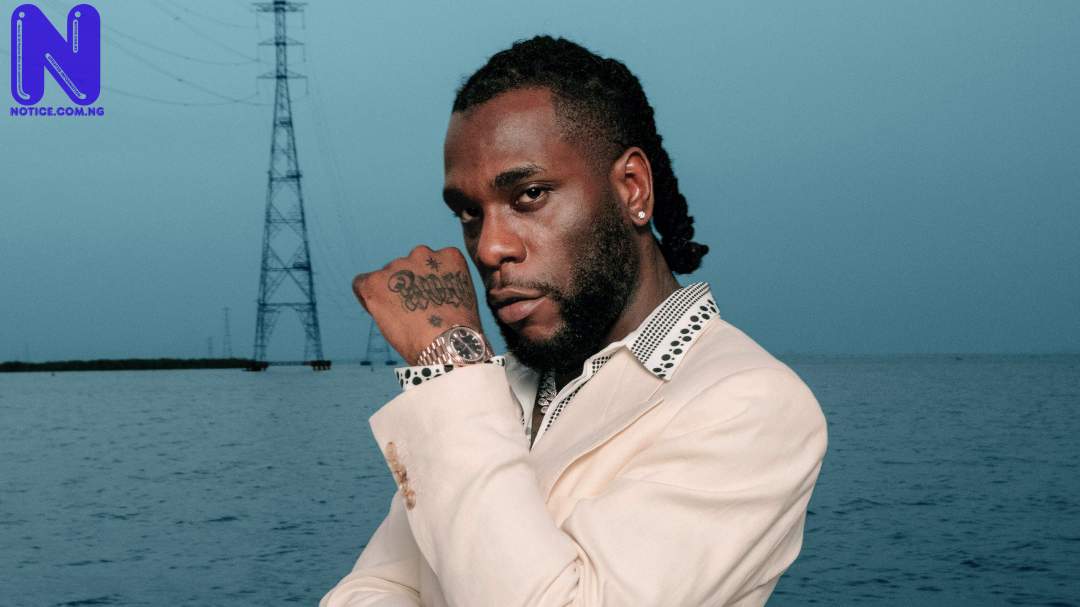 Popular Nigerian artiste, Burna Boy, has explained the rationale behind his absence during the End SARS protests across the country.
Burna Boy said he was dealing with a personal family issue at the beginning of the protests, adding that his mother had serious surgery last week.
Press recalls that Nigerian People across the country have been protesting the illegality and unconstitutional activities of SARS operatives.
Nigerian musician, Davido, and other entertainers were seen at the protest ground on Sunday in Abuja, calling for the end of the Special Anti-Robbery Squad, SARS.
However, the Inspector-General of Police, Mohammed Adamu on Sunday, announced the disbandment of SARS, following days of online and offline protests.
Reacting to the development, Burna Boy, in a tweet via his Twitter handle on Monday said he was busy in making sure that his mother recovers.
He tweeted: “I was dealing with a Personal Family issue at the Beginning of these Protests. My mum had Serious Surgery last week!
“We were all invested in making sure she recovers! I am not about that “put it all out on social media” life. We decided the focus must solely be on this protest.”