Why I stayed away from Prince says Nengi - BBNaija 2020 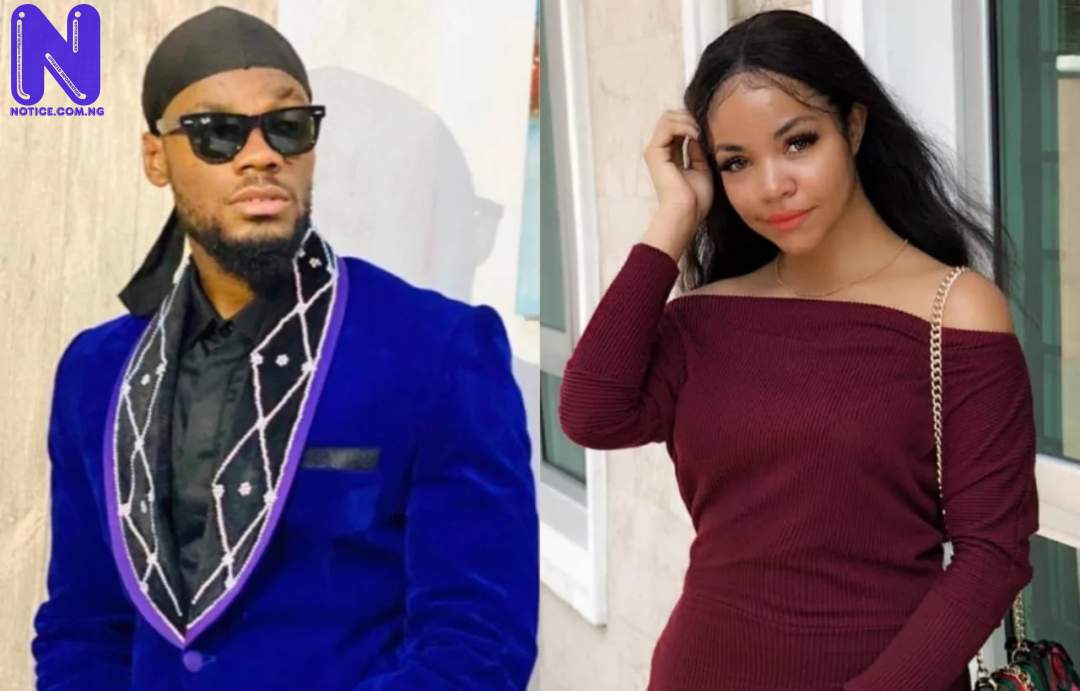 Big Brother Naija, BBNaija housemate Nengi has revealed why she distanced herself from Prince.
Nengi said her relationship with Prince became sour because he refused to share food with her.
According to her, she cherished her friends and loved to eat and share their food with them but was turned down by Prince.
Nengi added that she felt their friendship was one-sided and decided to stay away.
Nengi said: “I’m the kind of person that likes to eat with my friends and then I asked Prince to share his food but he declined
“I was pissed then and that’s how we stopped talking but before that I told Prince that our friendship is one-sided and a game to him.
“Prince is smart and I love being on his team because he’s competitive. I would like to talk to him and resolve it because it is all love with me.”
Nengi had earlier dismissed speculation by Ozo about a possible love triangle involving Prince and the both of them.