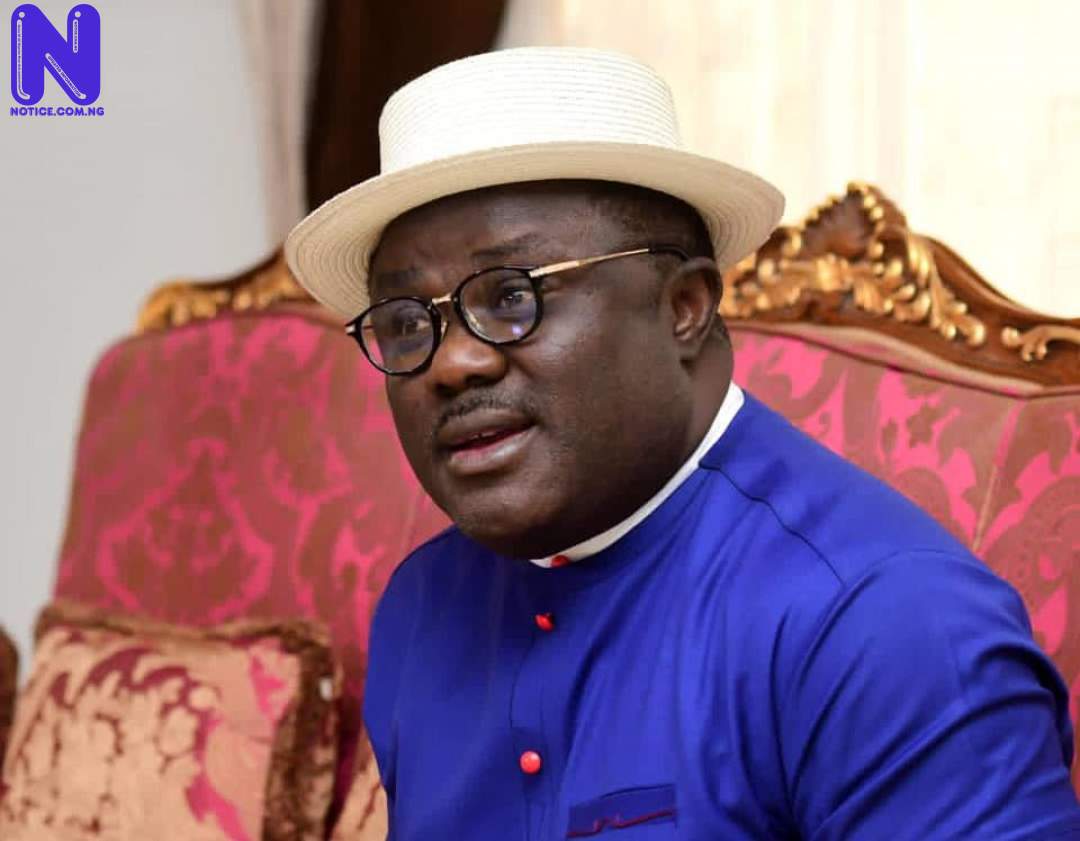 He said since the monarch wanted to delve into partisan politics full time, it was important to relieve him of the position.

The reasons were given in a letter addressed to the monarch and signed by the Governor’s Special Adviser on chieftaincy affairs, Mr Ifop Adoga Victor, and dated May 11, 2022.

Itam was directed to surrender his certificate of recognition to the Department of Chieftaincy Affairs in the Governor’s Office, Calabar immediately.

The letter reads, “following the report of the panel set up by the Cross River State Traditional Rulers Council (CRSTRC) and the approval of His Excellency, you have been removed as the village head, Clan head of Ukem and Paramount Ruler of Efuts with immediate effect to enable you go ahead to do your partisan politics.

“You, therefore, cease to be so recognised and cannot operate as such forthwith.”

Few days ago, Itam had actively attended a meeting held in Ex-Governor Donald Duke’s house, alongside many other Southern District caucus leaders, where they purportedly anointed one Arthur Jarvis, a private university chancellor and a PDP governorship aspirant, as a consensus candidate.

This declaration has drawn the ire of other governorship aspirants such as Barrister Imah Nsa Adegoke, Senator Gershom Bassey, Daniel Asuquo (alias Dansuki) amongst.

Adegoke said whereas the aspirants attended the meeting, the issue of a consensus candidate was not on the table.

Gershom said he initially attended the said meeting out of respect for the host and convener, Donald Duke.

He described it as a right step in the right direction and to deter other traditional rulers from mingling with politics.