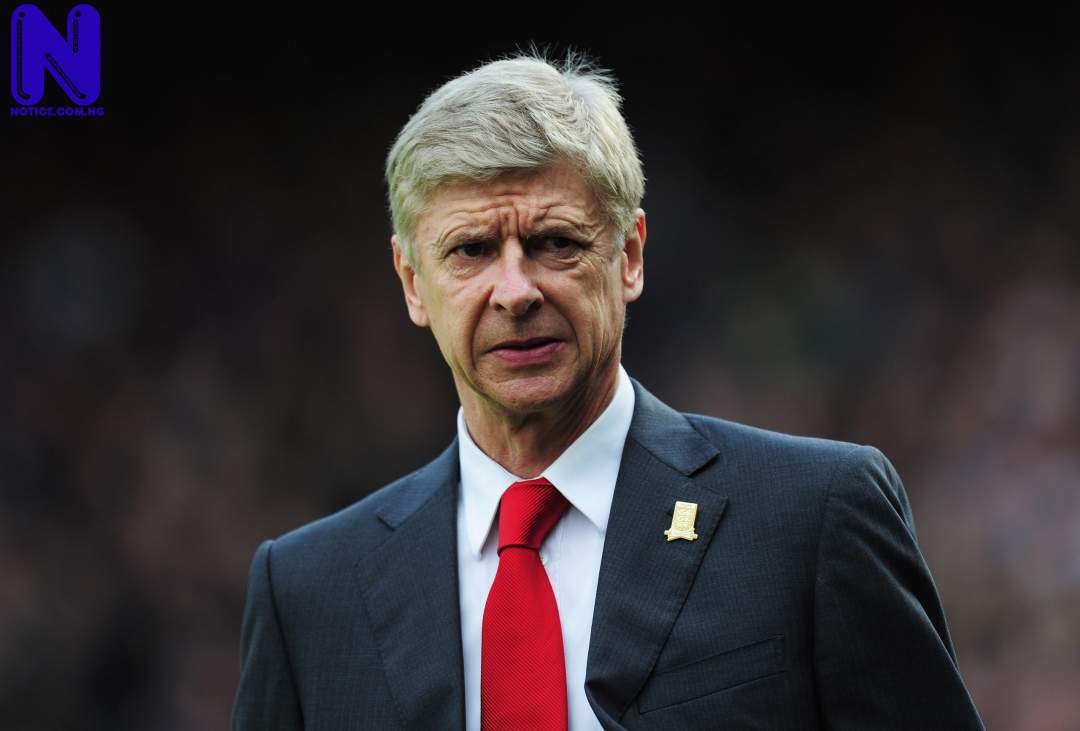 Ex-Arsenal manager, Arsene Wenger, has revealed that he rejected an opportunity to coach Real Madrid twice because he was involved in a project to build a new stadium that would replace Highbury during his time at Emirates.

Wenger explained that he was proud of his decision to turn Real Madrid down because he showed commitment and loyalty.

“When I was a kid, Real Madrid was my team,” Wenger told EFE.

“I grew up watching [Alfredo] Di Stefano, [Ferenc] Puskas, [Raymond] Kopa, Santamaria, [Paco] Gento… They made an impression on me.

“I liked Real Madrid, and with the passing of time, I ended up facing them.”

“I almost went to Real Madrid on two occasions. Not many people can say that” he added.

“But I was involved in a project to build a new stadium that would replace Highbury, and we had to finance it.

“That’s why I didn’t go to Real Madrid. I wanted to finish that project.

“I rejected some of the best teams in Europe, and now I’m quite proud of that because I showed commitment, loyalty and that I can get to the end of a project.

“I didn’t look for immediate glory, I went for something deeper. In life, you can only do what you think is right. That’s my character.

“I don’t know if I made the right choices, but I did what I wanted to do.”