Why I refused to sack cabinet ministers says Buhari 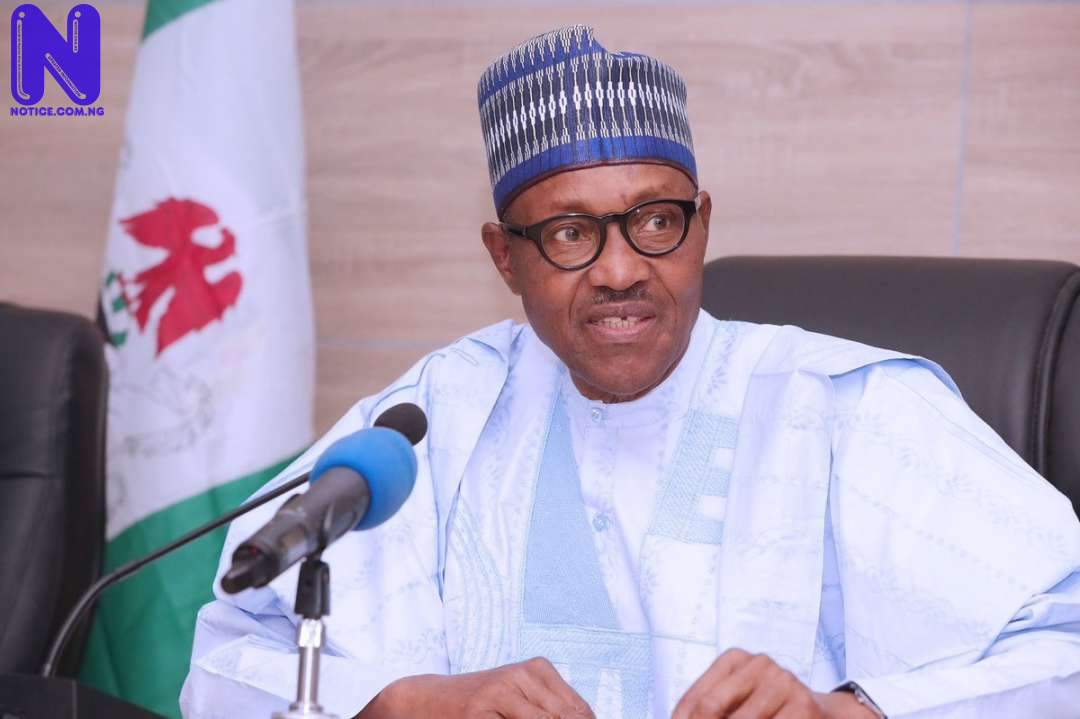 President Muhammadu Buhari has said that his decision to retain cabinet ministers in the last three and half years in spite of pressures from some quarters is because of their unique skill, strength and leadership qualities.

The President made this known during a valedictory session of the Federal Executive Council (FEC) held at the Presidential Villa, Abuja, on Wednesday.

He observed that the ministers, who exhibited spirit of team work, were more rational in taking decisions aimed at tackling the numerous challenges facing the country.

Buhari described the cabinet members as “a reflection of the Nigeria we aspire to achieve.’’

He said “You will recall that when we started this journey, our country was facing numerous challenges.

“We inherited a broken economy which eventually went into recession in the second quarter of Fiscal Year 2016. The situation was further compounded by insecurity and massive corruption.

“Many would have given up. Indeed, many outside commentators said our situation was well nigh hopeless. However, we all came together and pushed forward to deliver our campaign promise to rescue our country from its parlous state.

“Although we all had a common vision, we frequently had heated debates in this room on the best way to achieve our goals. These differing views are what made the decisions we took all the more rational.

“It is this quality that made me retain my cabinet for the full term. Each of you in this room has a unique skill and strength.

“We are a reflection of the Nigeria we aspire to achieve – A diverse but tolerant nation where no one is silenced and where every opinion should be heard and considered,’’ NAN quoted him as saying.

President Buhari, who thanked the ministers for agreeing to serve the nation, urged them to be happy for contributing their quota in various ways to the development of the nation.

`I want you all to leave this meeting proud to have served your nation to the best of your ability.

“You should be proud to have been part of the government that liberated the local governments previously under Boko Haram rule.

“You should be proud to have been part of the team that developed the Economic Recovery and Growth Plan which led Nigeria exiting its worst recession in decades.

“You should be proud to have introduced the social investment program that enhanced livelihoods of millions of Nigerians.

“You should be proud to have participated in settling outstanding pensions of many senior citizens abandoned by previous governments while supporting state governments to meet their salary arrears.

“And of course, you should all be proud to have overseen the most ambitious road, rail and airport rehabilitation programs in the history of our country,’’ the president added.

According to the president, the ministers’ achievements within the priod had guaranteed their position in the history books of the nation.

He maintained that the ministers had succeeded in building the foundations for an improved economy and a more purposeful government.

The president, therefore, directed all ministers to remain in office until May 28.

“Although today is our last council meeting, I expect all of you to continue working until Tuesday, May 28, 2019 when you will officially hand over your schedules to your respective Permanent Secretaries.

“Your handing over letters should be submitted to the Office of the Secretary to the Government of the Federation,’’ he said.Download Notice.Com.Ng App.   Subscribe t