Why I picked Cross as deputy HOH – Emmanuel - BBNaija 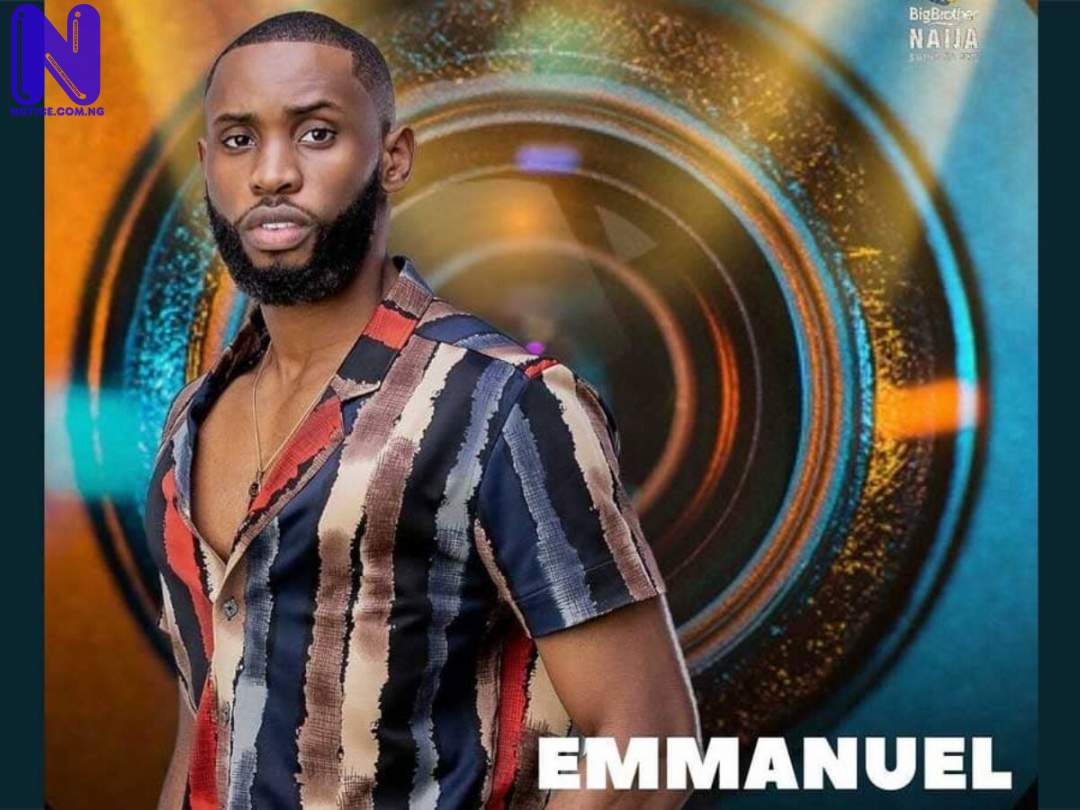 Big Brother Naija season 6 housemate, Emmanuel has revealed why he picked Cross as the deputy head of house.

Emmanuel, Liquorose and Cross on Monday secured a place at the finals.

Emmanuel who won the veto power chose Liquorose as the head of the house, Cross as the deputy and then used the immunity to save himself from nominations.

However, during his diary session on Tuesday, Emmanuel told Biggie that he chose Cross because he saw the efforts he put into ensuring he won the game.

He further noted that Cross has never gotten the opportunity to be in the head of house lounge so he was the only person that came to his mind the moment he was asked to choose.

"Cross is a nice guy and I felt for him too because he put in a lot of effort to win the game last night.

"Also, he has never had the privilege of being in the head of house lounge or being the deputy head of house so immediately I got the opportunity he was the one that came into my mind," he said.