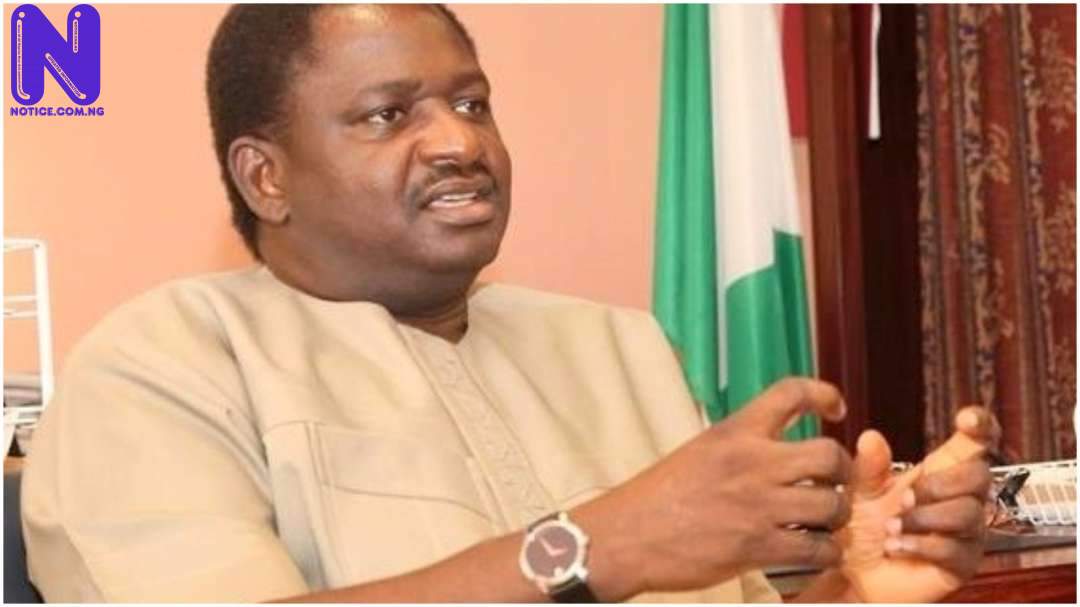 Special Adviser to Buhari on Media and Publicity, Femi Adesina, has revealed his reason for hating the Peoples Democratic Party, PDP.

Adesina in a statement on Thursday, said he hated the party prior to his appointment with President Muhammadu Buhari in 2015.

The presidential media aide who was reacting to the defection of the Cross River Governor, Ben Ayade from PDP to the ruling All Progressives Congress, APC, said the opposition party “was too much of buccaneering”.

Adesina said he was full of happiness when the governor announced his decision to dump the PDP for the ruling APC.

Press recalls that Ayade had on May 20, formally defected to the ruling party shortly after meeting with about six APC governors who visited him at the Government House in Calabar the state capital.

According to Adesina, “Yes, I've never really liked the PDP because I felt there was too much of buccaneering in the party, but I'd always been honest enough to give some governors in the fold of thee party who were doing well their dues.

“I always mentioned Rotimi Amaechi of Rivers State (he was still in PDP then), Danjuma Goje of Gombe State, and some others. They stood out for the good works in their states”.

READ ALSO >>> APC's confession of failure has vindicated us – PDP