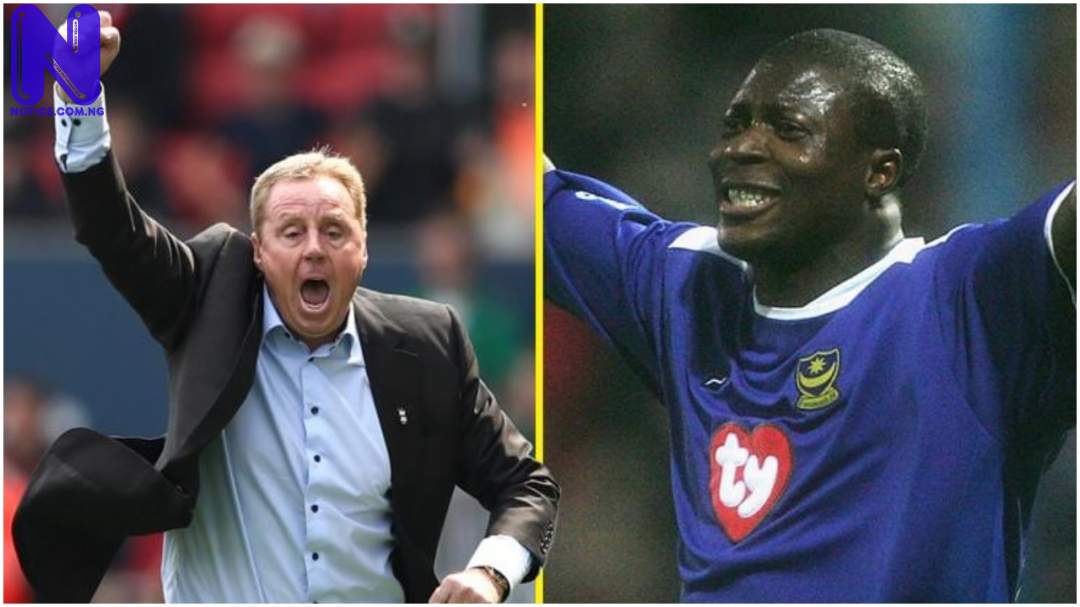 Ex-Everton striker, Yakubu Aiyegbeni, has disclosed he will always be grateful to Ex-Tottenham Hotspur manager, Harry Redknapp, for believing in him and allowing him to play.
Redknapp signed Aiyegbeni from Israeli club Maccabi Haifa to then Championship side Portsmouth in January 2003.
Aiyegbeni eventually led Portsmouth to promotion to the English Premier League, EPL.
The Ex-Nigerian international went on to become a prolific striker, scoring 95 EPL goals while starring for the likes of Everton, Blackburn Rovers and Middlesbrough under different managers.
“I will always be grateful to Harry Redknapp for giving me the opportunity to play,” Aiyegbeni told Planet Football.
“He always believed in me. He always motivated me, and his man-management was unbelievable. He would say, ‘Just go and destroy those guys. They are not good enough. Your quality is much better than theirs.’ And I did it.
“When I crossed the white line, I wanted to give my best. I didn’t want to let myself or my family down. Harry was the one who gave me the opportunity to show myself, and I did it, thanks to him.”
Aiyegbeni retired from football on 22 November 2017.