Why I left Chelsea for Real Madrid says Hazard - EPL 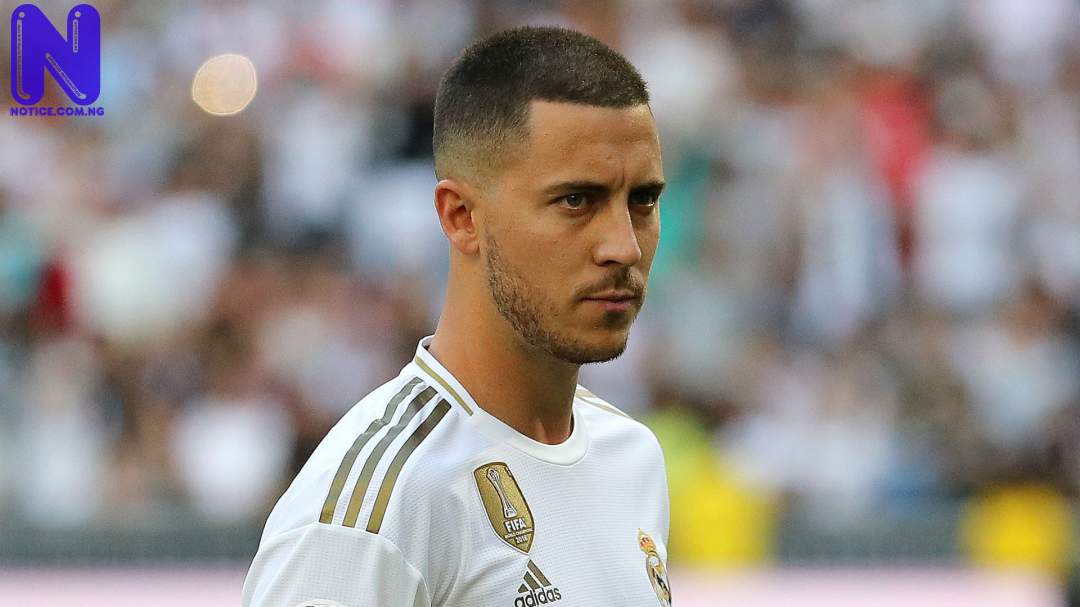 Real Madrid ace, Eden Hazard, has explained why he left Chelsea for the La Liga giants.

Hazard stated that one of the reasons he left the Blues was because he dreamt of playing for Real Madrid someday.

The Belgium international stated this on Tuesday ahead of Real Madrid’s UEFA Champions League group-stage clash against Paris Saint-Germain on Wednesday.

Asked why he chose to come to Real Madrid, Hazard told UEFA media on Monday: “It was in my plans. When I was at Chelsea, I already knew that my dream was to play for this club someday.

“I hadn’t expected to play seven years at Chelsea, but in the end everything went well and I had the chance to win something every year.

“I think that’s why I stayed there so long. Now it’s a dream for me to be here and I hope to make the most of it.”