Why I got attracted, chose Kiddwaya says Erica - BBNaija 2020 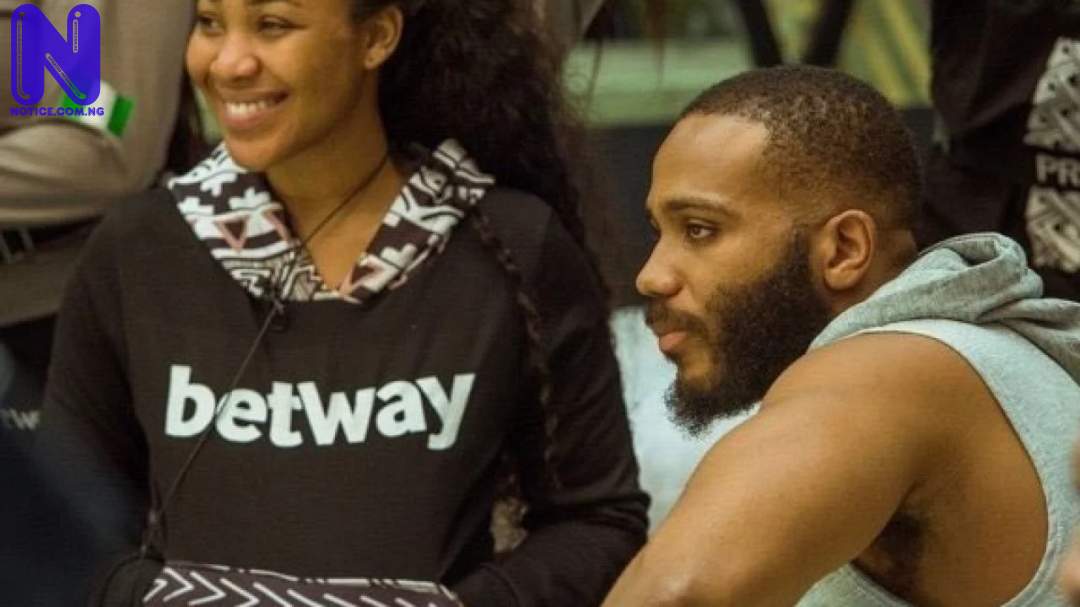 Disqualified Big Brother Naija, BBNaija housemate, Erica has revealed why she got attracted to Kiddwaya.
Erica, speaking with Africa Magic on Monday a day after her disqualification, said she chose Kiddwaya and got attracted to him because they had similar personalities and had a connection.
There were speculations that the actress was interested in Kiddwaya because of his father’s wealth.
She, in spite of that, admitted that the billionaire’s son does not feel the same way as she does.
When asked what attracted her to Kiddwaya, Erica said: “We are both carefree and have similar personalities. Our conversations flowed naturally.
“We had the same vibe and some experiences about life.
“I don’t think Kiddwaya feels the same way as I do about him but I don’t care about that.”
Kiddwaya and Erica were one of the favorite couples in the house.