Why I dumped PDP for APC – Sen Stella Oduah 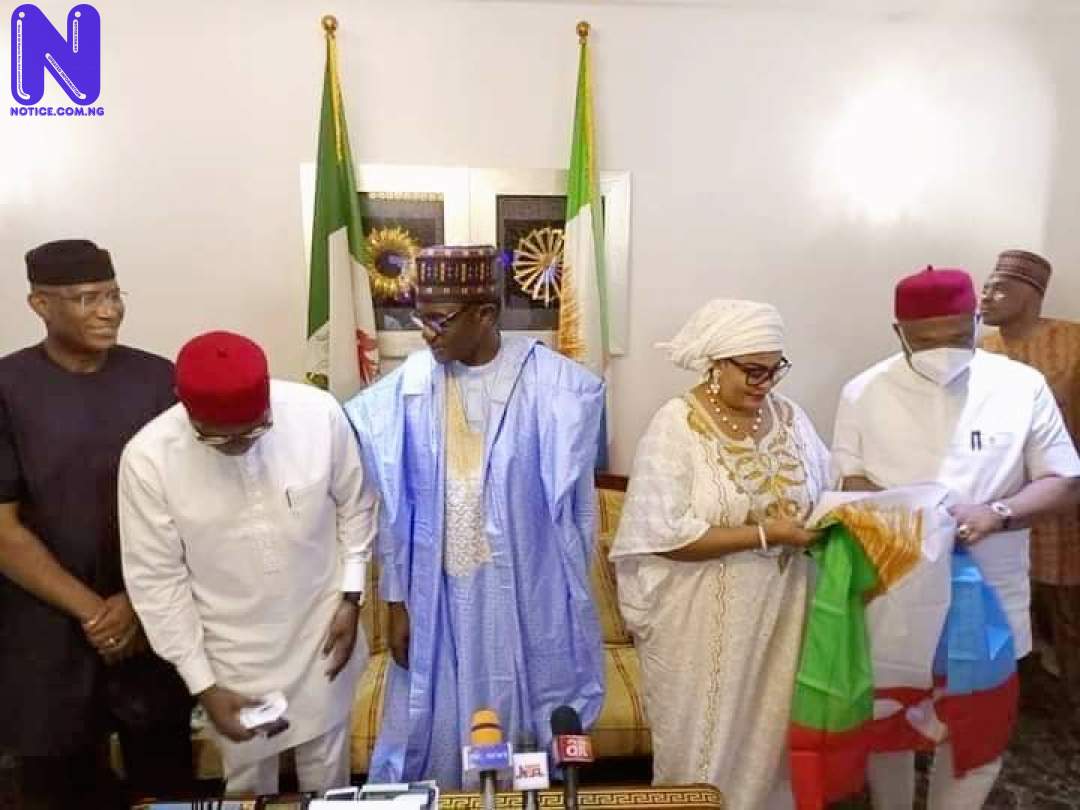 Senator the People’s Democratic Party (PDP) for the All Progressives Congress (APC) on Thursday.

A statement by APC Director of Publicity, Salisu Dambatta quoted Oduah as saying she defected to co-change the “political narrative” in the Igbo-speaking States.

“She said during the occasion that she joined the APC family as part of the process of the changing political narrative in the South-East”, the spokesman noted.

Oduah announced that she moved along with her multitude of supporters “who have been jubilating in Anambra State”.

The leadership of the APC, led by Caretaker Chairman, Mai Mala Buni, and some governors received the politician in Abuja.

“You will enjoy the privileges enjoyed by all members of the party because you will have a waiver”, Buni, the Governor of Yobe, promised.

The Kebbi Governor added that Oduah is a national figure who has joined “a national movement to deliver a greater Nigeria for the future”.