Why I dropped out of UNILAG after 2 weeks – Housemate, Angel - BBNaija 2021 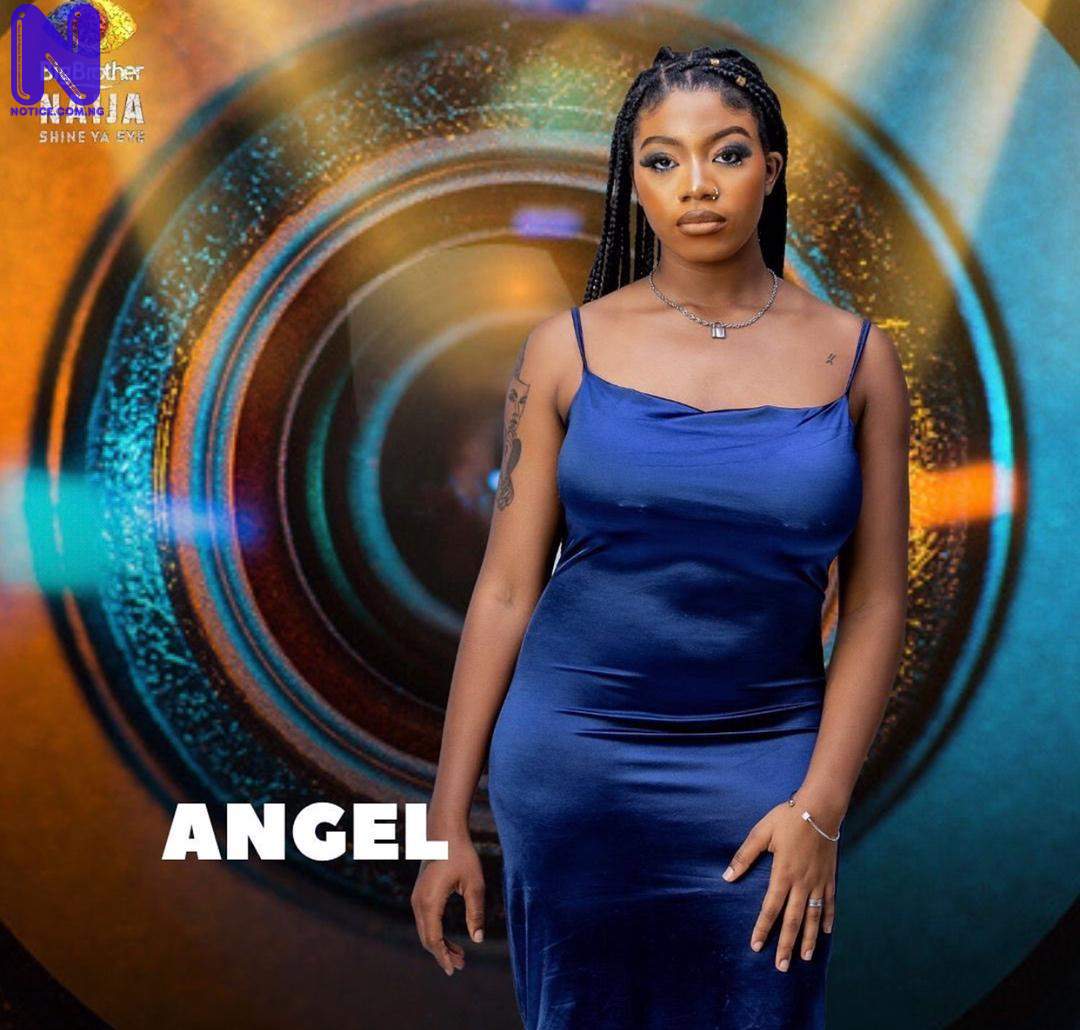 Angel, the first female housemate introduced on Sunday during the live show disclosed this on Sunday night while interacting with the housemates.

The 21-year-old revealed that after she got admission into the UNILAG, she dropped out because she didn't feel she belonged there and didn't know what she wanted to do with her life.

"I was at Unilag for two weeks and didn't go for any lectures, so I dropped out because it was hard for me.

"I was coming from a high school where I was secluded so it was not easy for me.

"I wasn't into school because I didn't even know what I wanted to do. So I started self-harming when I was 14 because I was depressed," Angel said.

She added that she auditioned for BBNaija because it felt like her mates have figured out what they wanted to do and she had not.