Why I don’t react to controversies about me – Singer, Wizkid 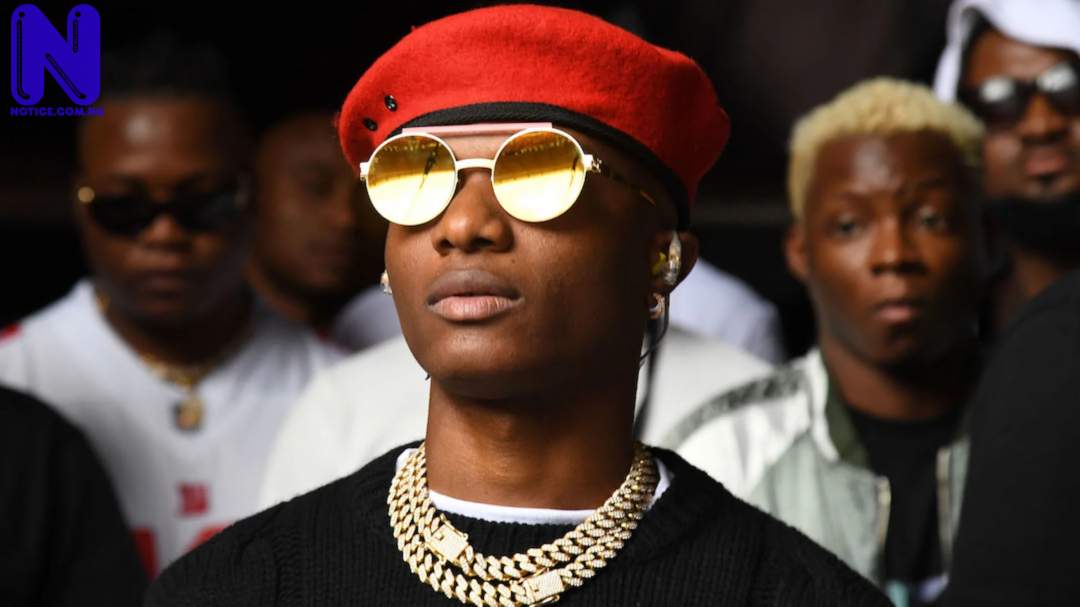 Nigerian singer, Ayo Balogun, also known as “Wizkid” has revealed why he never reacts to controversial stories about him.
Wizkid has been described severally as one of the few Nigerian celebrities who do not react whenever any controversial story hits the Internet about them.
The singer during an interview with ThisDay Style was asked why he doesn’t care to address such stories considering his position in the society and music industry.
The father of three said he doesn’t care when such stories come up on the Internet about him because only a stupid man goes around trying to prove a point to the world.
He further revealed that in such situations, one never gets to please everyone and should never live off people’s opinions.
“I think once you understand your true essence nothing moves you.
“People’s opinion will also not matter. I believe I’m more of a private person and I choose to handle situations that way.
“Only a foolish man goes around trying to prove a point to people who do not really care,” he said.