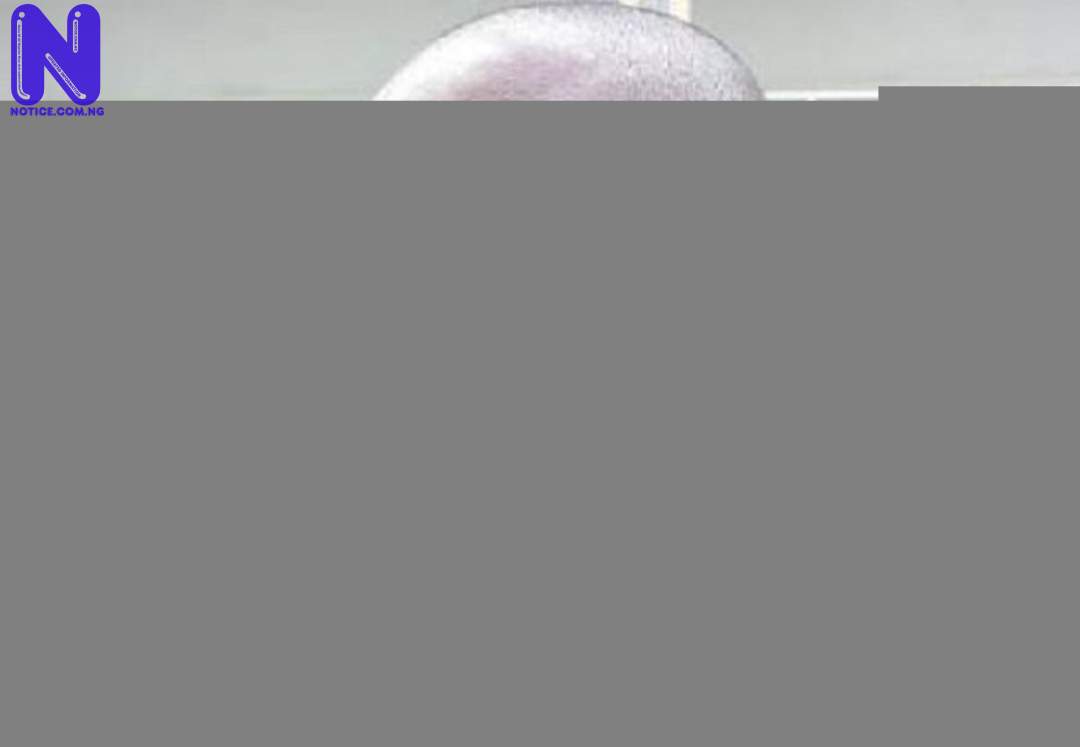 The Chairman of Nigeria Labour Congress (NLC) in Cross River State, Comrade Ben Ukpebi, has refuted rumour that the Department of State Services (DSS) arrested him on Tuesday over the ongoing industrial action in the state.

He said that he could not honour the DSS invitation because it was the first day of the workers’ strike and he needed to effectively mobilise them.

“It is true that DSS invited me to their office for a piece of advice, which is normal. It is not unusual for such invitation to come from the commissioner of police in the state or the DSS in times like these. They were not going to detain me or something of the sort,” Ukpebi told Press.

“I was, in spite of that, too busy yesterday to honour their invitation because I needed to effectively put arrangements on ground for the strike. I will visit them today.”

The NLC boss said it was not true that they held a formal meeting with the state government over the strike but will do that if they are ready.