Why I'd bring back Maria to reality show – Queen - BBNaija 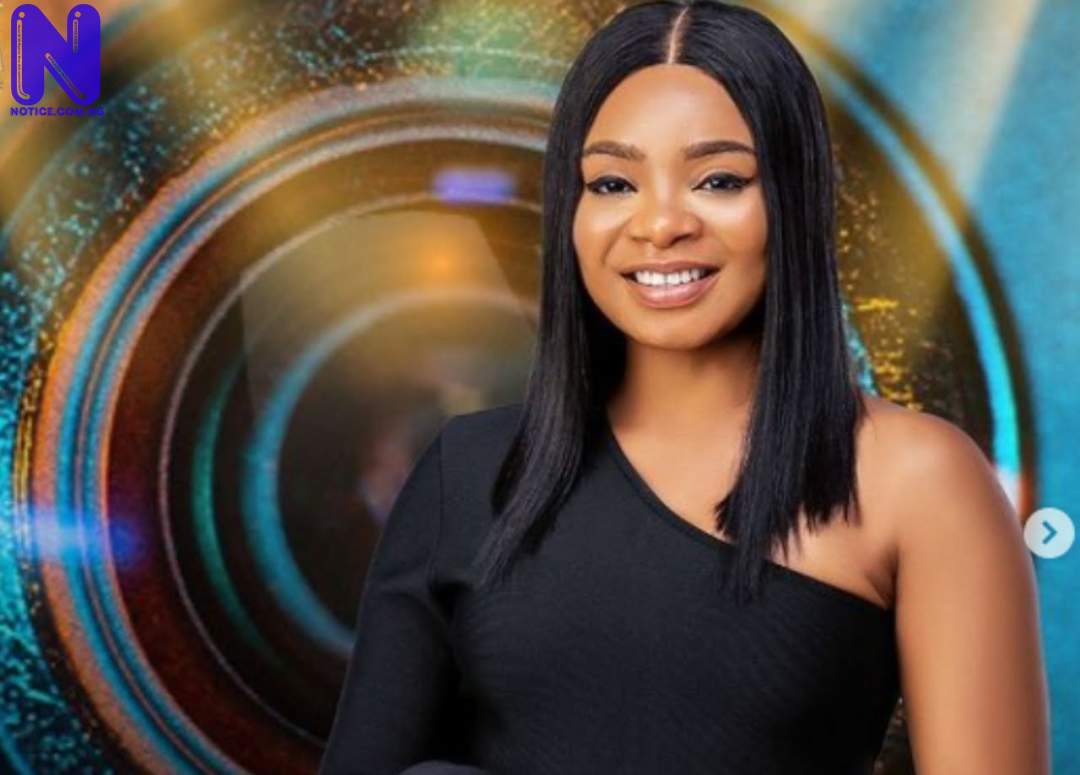 Big Brother Naija season 6 housemate, Queen has revealed why she would bring evicted housemate, Maria back to the show if given the opportunity.

Queen during her diary session on Tuesday told Biggie that she still feels like Maria was evicted because of the altercation both of them had while she was in the house.

She also noted that she feels Maria left too early and she wasn't expecting her to be evicted so soon adding that Maria played the game perfectly.

"If I get the chance to bring one person back to this show, I will bring back Maria.

"For some reason, I still feel guilty. I feel she was evicted because of the altercations we had while she was still in the house.

" I saw her as a strong competitor and she played her game so well so I didn't believe she was going to leave the show that early," she said.