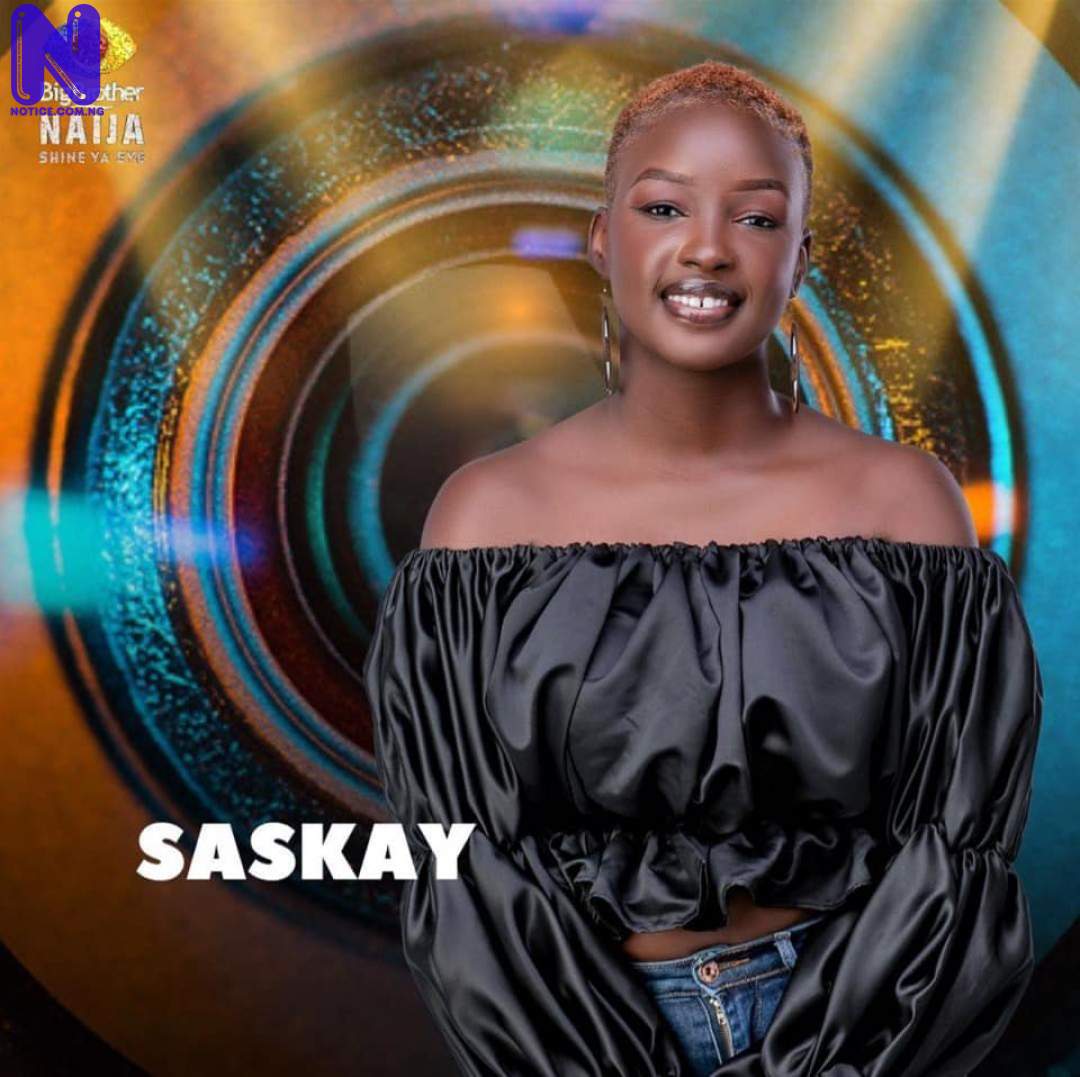 Big Brother Naija, BBNaija season 6 housemate, Saskay has called out Pere as the least housemate she trusts in the house.

Saskay, describing Pere as being creepy, said he's trying so hard to be a game player by noticing everyone's strategy.

According to her, she cannot trust Pere because he's doing too much in terms of playing the game and is double sided.

Saskay: "The least housemate I trust has be to Pere, he's been playing the game but he's doing too much. The first two weeks in the house he was not free with everybody but now he’s being all friendly.

"I'll use myself as an example he's playful with me now.

"Pere is also a bit creepy, he's trying so hard to be a game player, take note of everybody's mood, game plan, strategy. I may not be right but yea I trust him the least."

MeanwhIle, Pere is one of the housemates up for possible eviction on Sunday.


READ ALSO >>> We were defending Maria - Saga, Nini on gossip about Pere - BBNaija