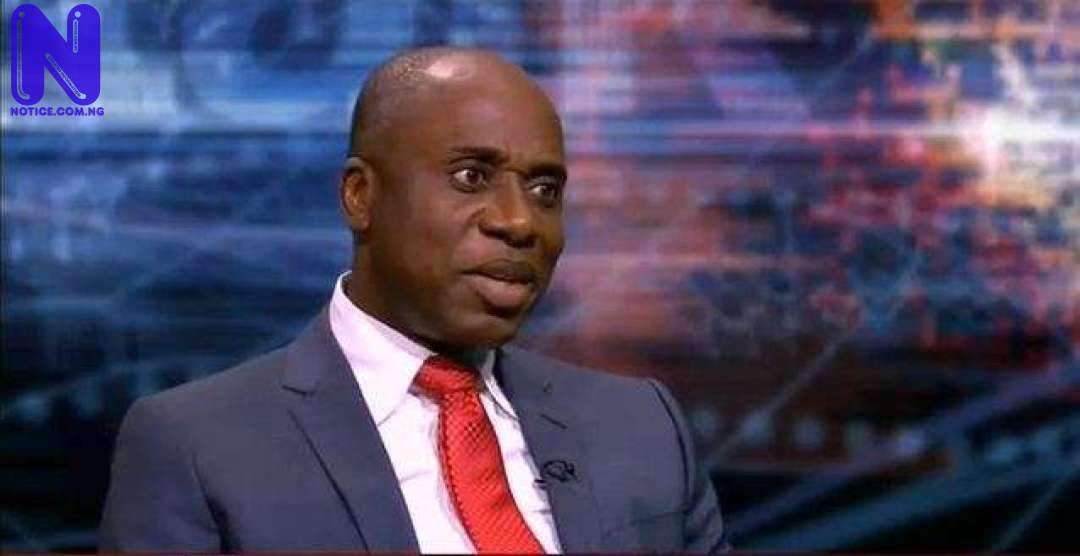 A Ex-Governor of Rivers State and Minister of Transportation, Chibuike Amaechi, has replied Ex-Governor of Jigawa State, Sule Lamido who berated him and other All Progressives Congress, APC, leaders for not speaking out against the farmers/herdsmen clashes in most parts of the country.
Amaechi, who appeared on Channel Television’s Sunday Politics yesterday, said his position as Minister would not allow him speak on the farmers-herders crisis.
Lamido had recently berated the Ex-Rivers Governor and others for being indifferent over the travails of Fulani in the South despite working hard for President Muhammadu Buhari to emerge as President in 2015 and retain power in 2019.
Lamido lamented that those that supported Buhari such as National Leader of the APC, Bola Ahmed Tinubu had failed to protect his (Buhari) people, the (Fulani).
However, Amaechi said though he is not afraid to share his opinion on any matter, his ministerial position has restricted him from speaking on such matters.
Amaechi said, “I had a private chat with Sule Lamido and I told him that there is virtually nothing new in Nigeria that I have not spoken about.
“I have spoken literarily on everything and I think it is his agemates that are discussing this issue.
“Let them speak while we the younger ones watch our elders and follow them and listen to what they say.
“When I was governor, I had a general location in making conversation but as a Minister, I’m reduced to focusing on transportation and delivering on transportation. If Sule Lamido calls me out on transportation, I will be glad to take him up on that”.
The clashes between Fulani herdsmen and their host communities in the South have continued unabated.
In many parts of the South West, some Fulani communities have been issued quit notices over incessant kidnappings, killings, raping of women in their farmlands and destruction of crops.