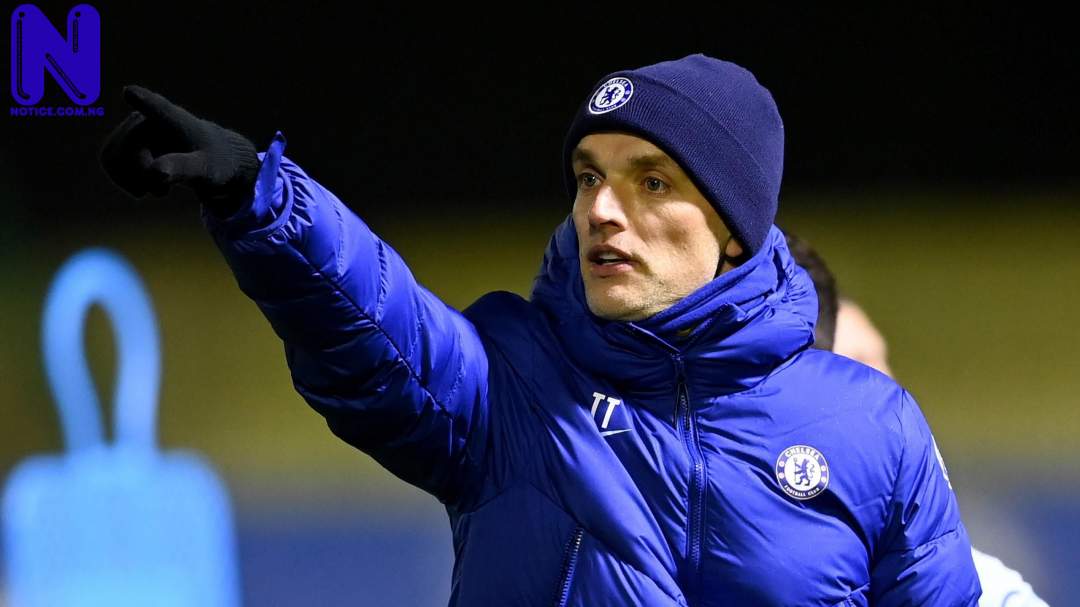 Chelsea boss, Thomas Tuchel, has explained why he benched Timo Werner for Christian Pulisic during his side’s Premier League 3-1 win over Crystal Palace on Saturday.

Tuchel admitted he has concerns that he is at risk of overusing Werner, which is why he dropped the striker for Pulisic against Crystal Palace at the Stamford Bridge.

A brace from Pulisic and a strike from Kai Havertz and Kurt Zouma gave Chelsea all three points against the host.

Explaining his decision to drop Werner for Pulisic, Tuchel told Sky Sports: “It’s to do with form and work-rate.

“With Timo, we are close to overusing him and there’s no point in doing that. Christian is in good form so I want to have the competition for the position.

“We haven’t made many changes in formation or individual positions but we hope Christian can show up and challenge in an offensive formation.”

READ ALSO >>> Chelsea coach, Thomas Tuchel opens up on being unfair to Zouma