Why I am yet to reveal my real gender – Bobrisky 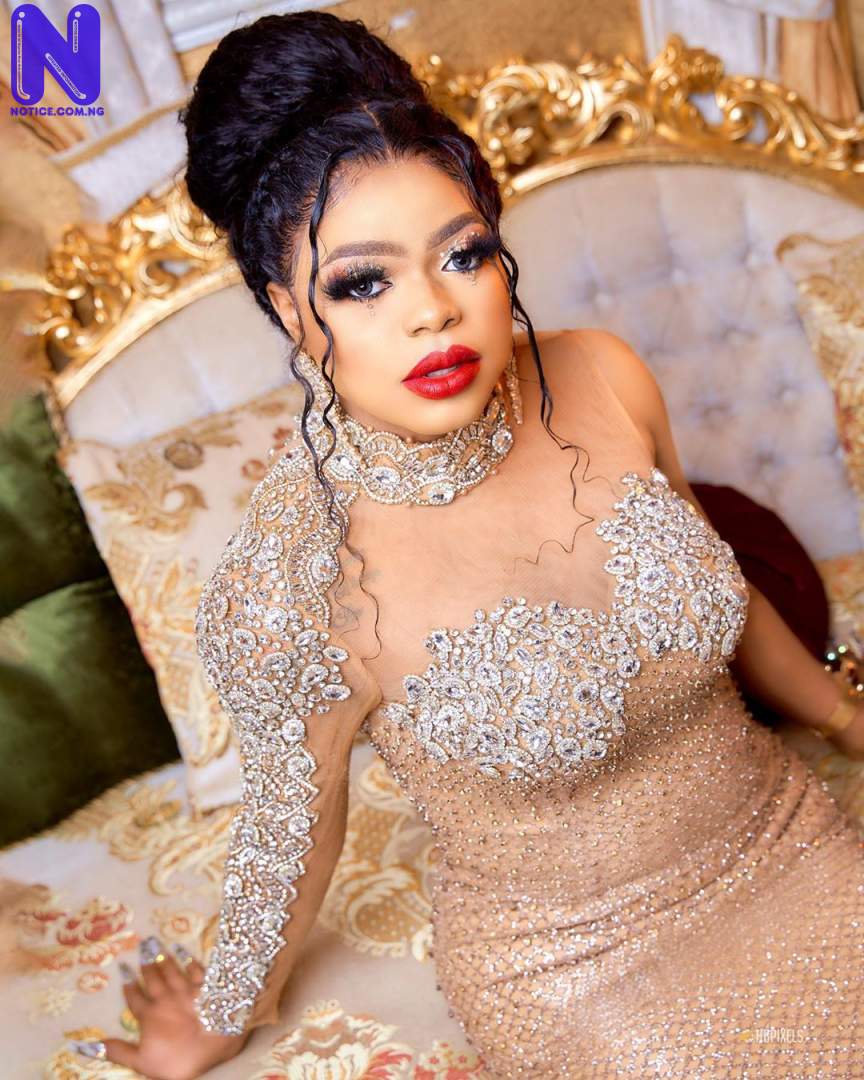 Controversial Nigerian crossdresser, Bobrisky has revealed why he is yet to make his real gender open to the public.

The 31-year-old during an interview with media personality, Chude Jideonwo said he wants people to keep guessing all the time as that's what keeps him the news.

According to him, he enjoys controversial situations and that's why he doesn't make attempts to explain any situation especially when it has to do with his gender.

DO YOU KNOW >>> Reality Tv star, Praise reacts as fan accuses him of sleeping with Tolanibaj - BBNaija

"I want people to keep guessing my gender. I allow people to say a lot of different things because that's what keeps me trending all the time.

"The moment I come out to reveal my real identity, I don't think I would be trending as I'm doing now," Bobrisky said.

Speaking on the notion that "money is not everything, Bobrisky who faulted the notion said it was a blatant lie.

"In my opinion, money is everything. Anyone with that notion that money is not everything is deceiving his or herself," Bobrisky added