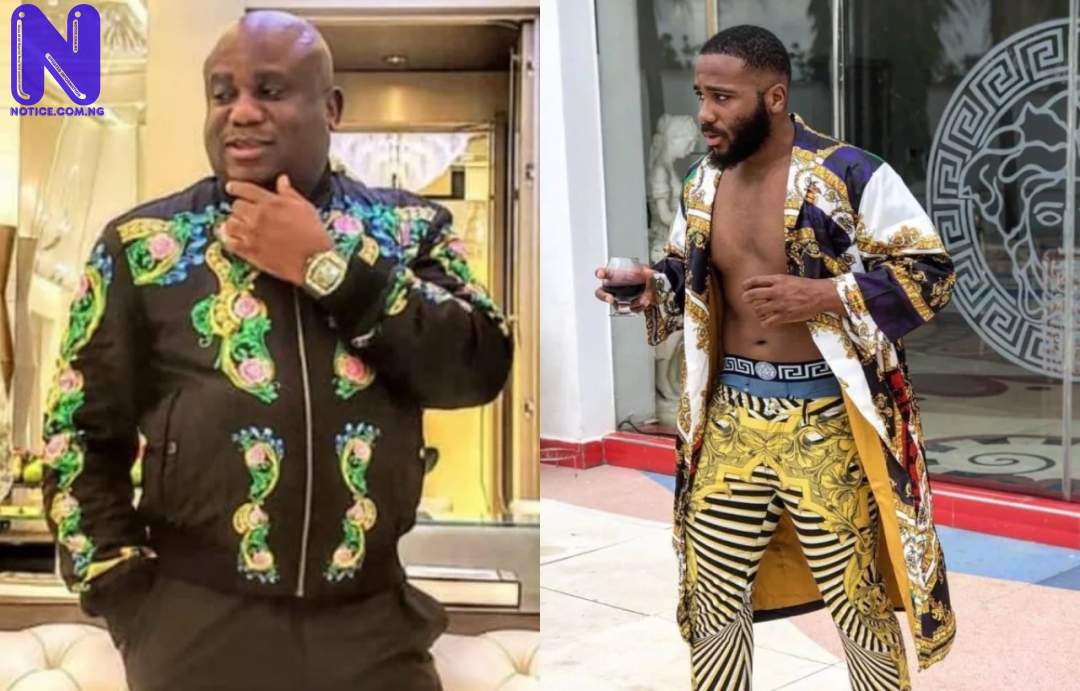 Billionaire and father to Big Brother Naija, BBNaija housemate, Terry Waya has revealed why he allowed his son, Kiddwaya undergo his National Youth Service Corps, NYSC, in Abia State.
Terry Waya, during an Instagram live session with Dele Momodu on Tuesday night, said he did not influence Kiddwaya’s posting because he wanted him to feel the pains of average Nigerian People.
The Benue-born billionaire said he believes that NYSC should not be influenced in order for Nigerian People to learn about other tribes.
Terry Waya said: “Kiddwaya got posted to Abia state for hi NYSC and I did not influence it even when my friends asked me to bring him back to Abuja because I believe NYSC is for Nigerian People to learn about other tribes and states.
“I allowed him serve there and stay in camp so he could feel the pains of an average Nigerian. When you see what the average Nigerian is going through you will value the people that work for you which he did and he ended up appreciating me for his upbringing.”
Meanwhile, Terry Waya has promised to give disqualified BBNaija housemate Erica half of N85m if his son, Kiddwaya wins season 5 edition of the reality show.