Why I abandoned PDP for LP in C/River – Rep, Asuquo 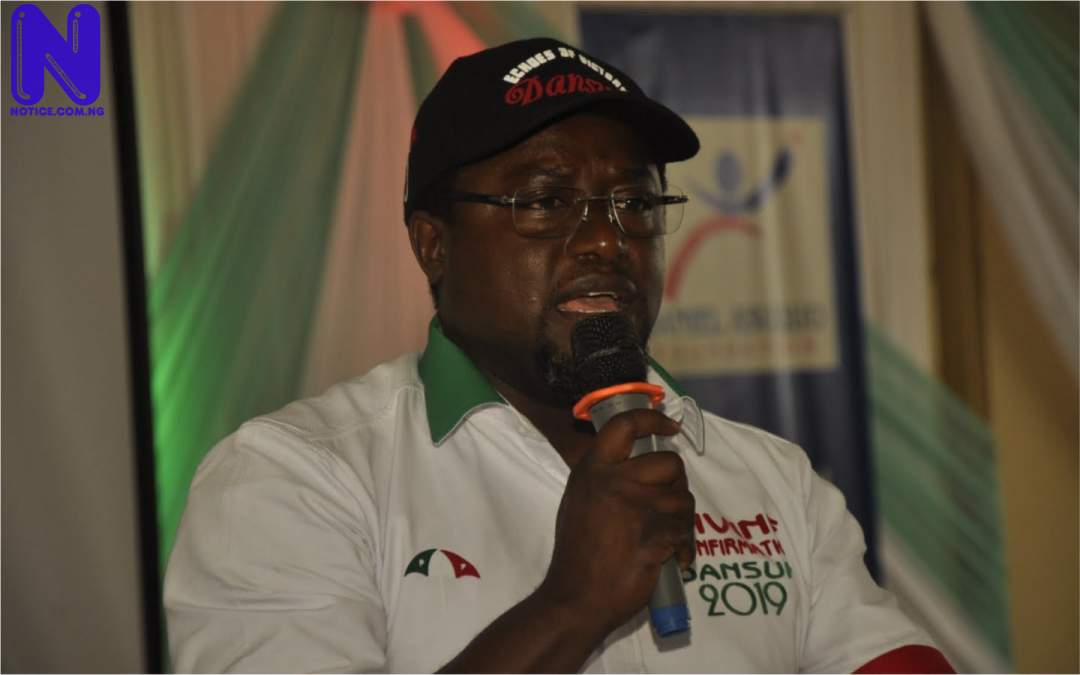 A Peoples Democratic Party (PDP) House of Representatives member (Akamkpa/Biase Federal Constituency), Ntufam Daniel Asuquo, has disclosed that the opposition PDP in Cross River State thrives on hypocrisy and injustice, which made him leave them for Labour Party to pursue his gubernatorial ambition.

Chairman of the Labour Party in the state, Ambassador Ogar Osim, and his officials formally received him yesterday in Calabar at a fanfare.

Asuquo, better known as Dansuki, was one of the strong contenders for the governorship of the state but did not make it during the party primary.

He explained that the decision by a certain group of persons in the party to pursue a narrow and sectional interest and refusal to endorse power rotation are some of the reasons that have pushed him out of the PDP.

He said such was the height of disregard for the people of the southern district of the state.

He lamented that the party intentionally excluded his constituency from the micro-zoning positions between the Efiks and non-Efik speaking federal constituencies despite their voting strength, stressing that the Efiks have had opportunities to rule more than his own unit.

He described the exclusion as injustice, adding that he will always stand against it.

Asuquo pointed out that he has never been pretentious about his beliefs and convictions.

“When I declared my interest to vie for the governorship of the state, I did that out of conviction that my background, education, experience, training, and world view would help me turn around the fortunes of the state. The past few weeks have been very intriguing,” he said.

He disclosed that before defecting to LP, he held intense and extensive discussions and consultations with family, friends, supporters, and constituents about his decision to move to LP.