Why Gabriel Magalhaes’ goal was not disallowed - Fulham versus Arsenal 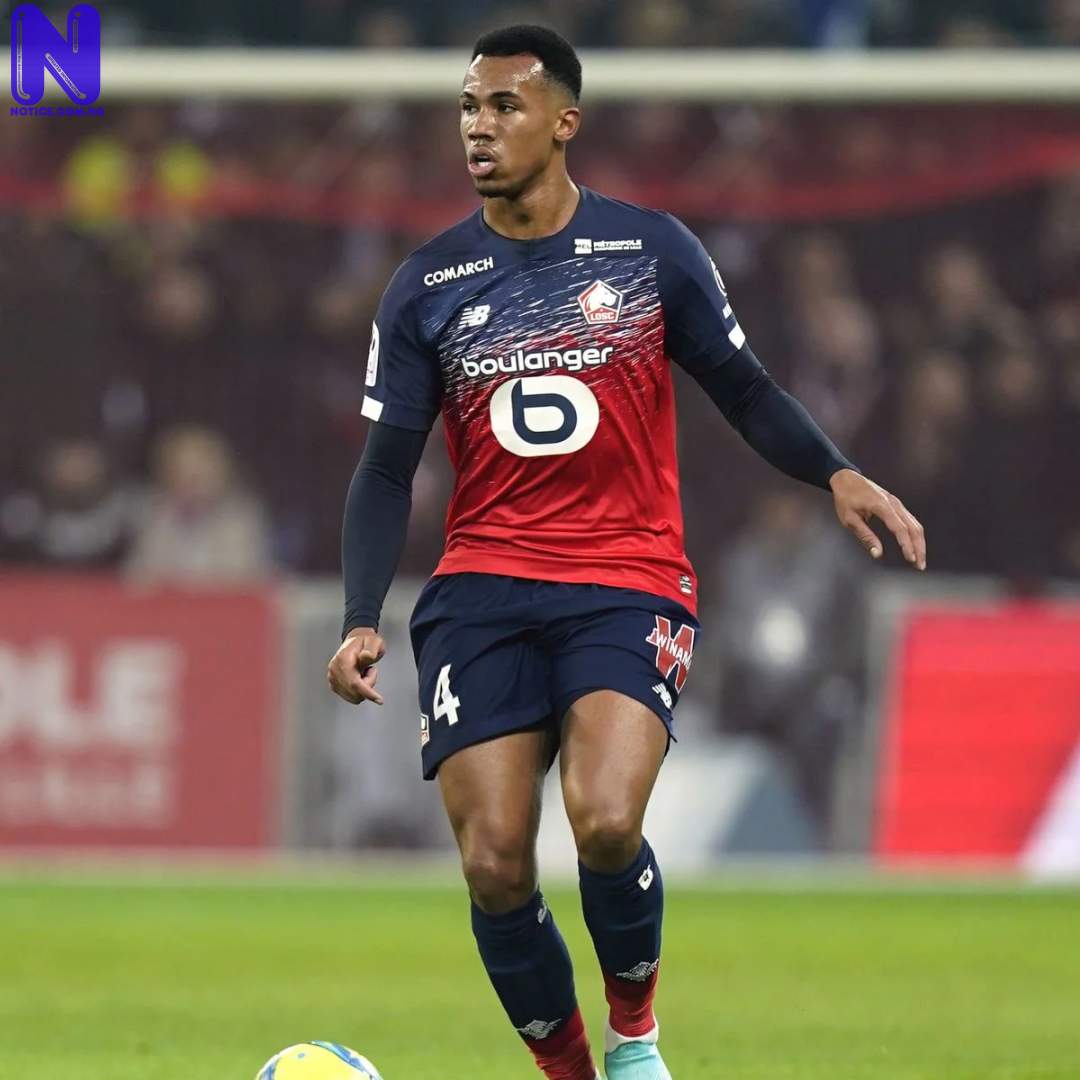 Gabriel Magalhaes scored on his Arsenal debut, as they beat Fulham 3-0 in the Premier League opening fixture on Saturday.
The Brazilian defender headed in Willian’s corner kick five minutes after the break to make it 2-0.
However, Gabriel did not catch the header cleanly, with the ball appearing to strike his shoulder before finding the net.
There were no doubts as the goal was given, but Video Assistant Referee (VAR) did not intervene.
It could have been deemed a handball last season, but the guidelines were altered ahead of the 2020/2021 season following some controversial decisions last season.
Ex-Premier League referee Dermot Gallagher told BT Sport: “I think last season it could possibly have been disallowed.
“This season, the below the arm pit, ie. the cap of the sleeve, it definitely did not strike him below that.
“Goal given quite rightly and illustrates the new change.”