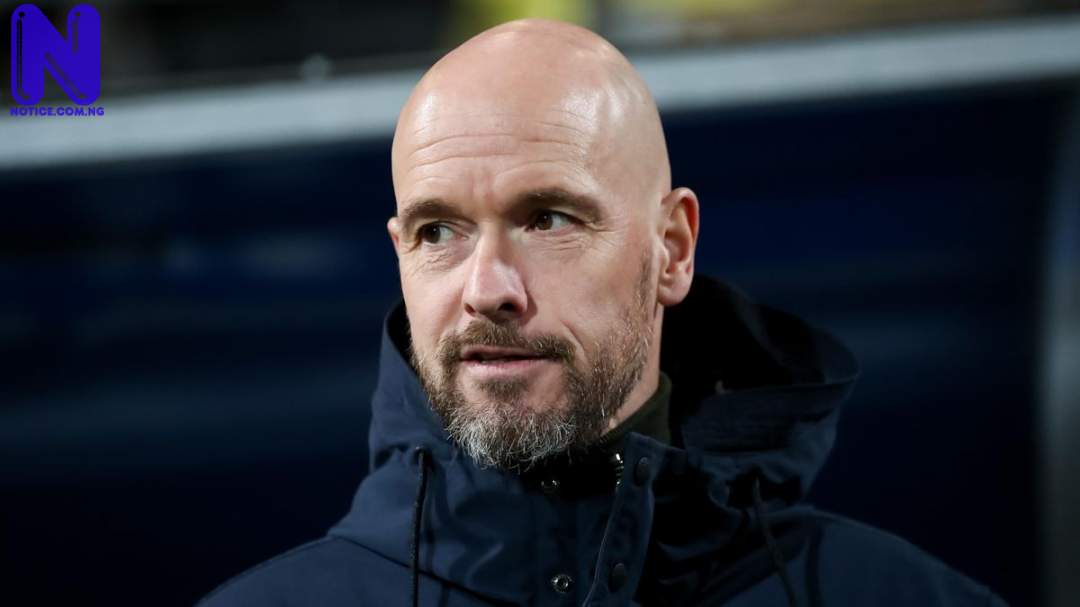 After a very impressive pre-season campaign, everyone thought Manchester United would at least defeat Brighton on their home turf. But, it wasn’t the case as Manchester United suffered defeat in what will be the first time they are ending a season with a defeat and starting another with defeat in 49 years.

So, how did Manchester United players fare in the game?

I will begin with the goalkeeper David de Gea. He could have done better with the save he made for that Brighton’s second goal by parrying the shot to a much safer zone instead of pushing it to Pascal Gross’ leg. Overall, he had an average performance.

Luke Shaw will have to perform better than he did against Brighton if he wants to hold on to his starting spot in the team. Didn’t produce any significant performance going forward and was many times lacking positional awareness at the back. He truly needs to step up, otherwise, Tyrell Malacia will easily take over from him.

Lisandro Martinez had a decent game and could have scored also but his performance won’t get the desired recognition because of the team’s result on the day. in spite of that, I see him holding on to that left CB position for a very long time.

Harry Maguire’s performance was not too bad but he could have done better with the first goal. Completely lost his marker and his lack of pace will surely give the manager reason to drop him if the team’s collective performance doesn’t improve.

Diogo Dalot has been preferred to Aaron Wan Bissaka in the right-back role but I thought he was abysmal against Brighton. He couldn’t even contribute anything meaningful going forward after being preferred to Wan Bissaka because of his attacking prowess. He too needs to improve if he wants to keep starting at Manchester United.

Fred was impressive in pre-season but couldn’t carry over the performance into Manchester United’s first game against Brighton and was hauled off in the second half. To be sincere, he doesn’t have the talent to get into any of the top four sides. So, if Manchester United really want to compete at the top level they will need to get a proper DM.

Just like Fred, McTominay won’t even get into any of the top six teams to be honest. Just to reiterate what Roy Keane said in his post-match analysis, both Fred and McTominay lack football intelligence to play at a club like Manchester United. So, if Manchester United really want wants to compete at the top they need to get in at least one decent defensive midfielder to complement the creative talent of the likes of Bruno Fernandes and Christian Eriksen.

Going forward, I expect the coach to drop either one of Fred and McTominay or even drop both of them because if Manchester United truly want to compete for trophies this season and also finish in the top four, Fred and McTominay are the wrong people to depend on to achieve such aims.

The Liverpool manager has twice started the Uruguayan striker from the bench in the two competitive games the Reds have played so far in the season and twice the 23-year-old striker has found the back of the net coming from the bench.

Klopp is still insisting on starting Firmino ahead of Nunez but the truth is that the Brazilian international isn’t in the form of Nunez at the moment. Pep Guardiola has shown confidence in his new recruit Feeling Haaland and the Norwegian has repaid his manager’s trust by going on to score a brace in his first Premier League appearance.

There is no doubting Darwin Nunez goal scoring ability as he has shown in both the Community Shield and the Premier League so it’s time for Jurgen Klopp to trust the Uruguayan striker and start to include him in his starting lineup if he truly wants to compete with Manchester City for the battle of the title this season.