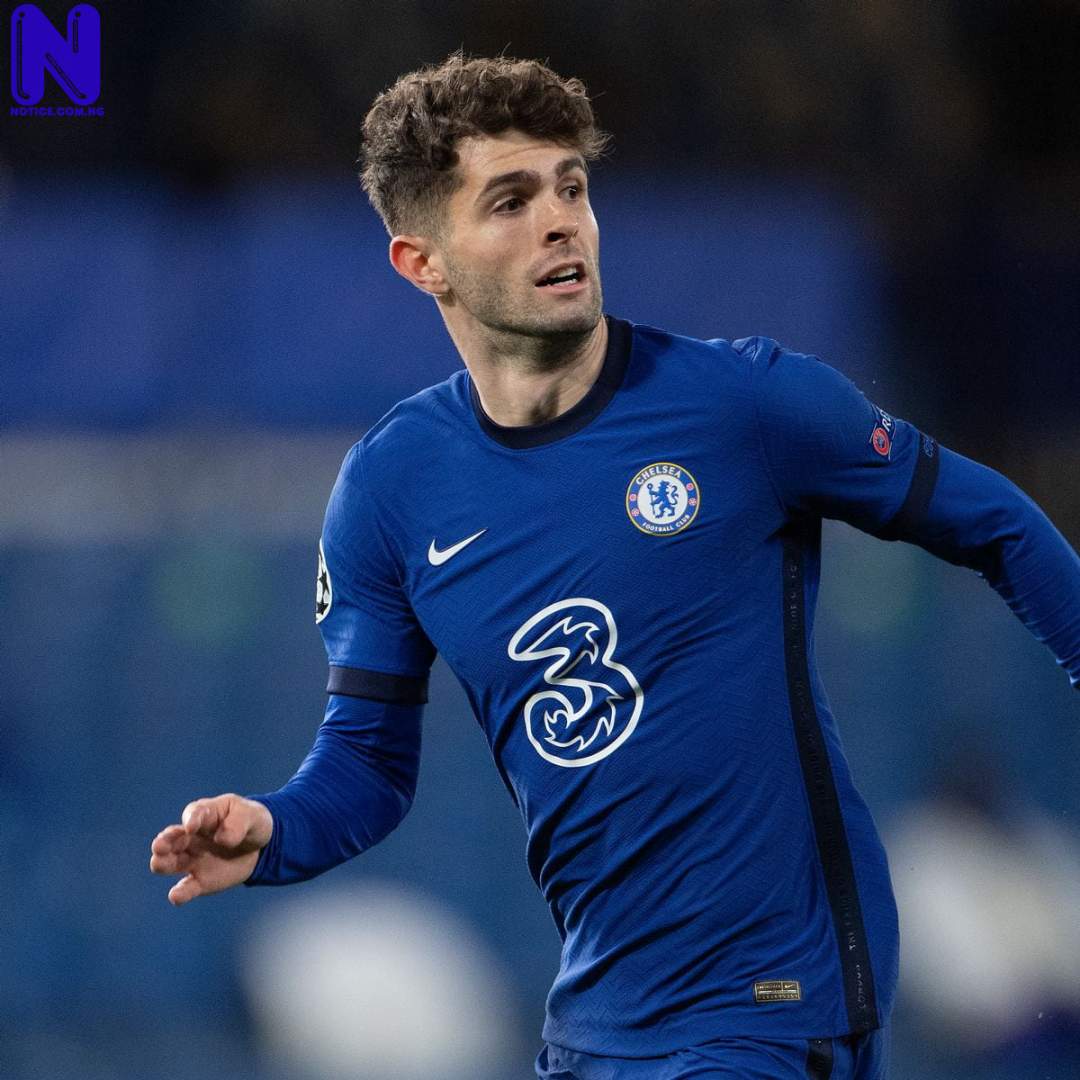 Chelsea winger Christian Pulisic has said that England fans booed their team and manager Gareth Southgate because the USA was seen as the underdogs going into the World Cup clash.

Both teams played out a goalless draw in their second group stage game on Friday, a result that angered the Three Lions fans.

England won their first match in the World Cup 6-2 against Iran, while the US played 1-1 with Wales.

Pulisic has endured a turbulent season for Chelsea but has so far delivered commendable performances in Qatar.

Pulisic believes his side can head into Tuesday's decisive Group B clash against Iran in a confident mood after holding Southgate's side on Friday.

“I thought it was a really good performance for us,” the American told reporters

“Opposing fans don't like to see that especially when we're the quote, unquote, underdogs but I thought we went toe to toe with them and put in a really good performance.