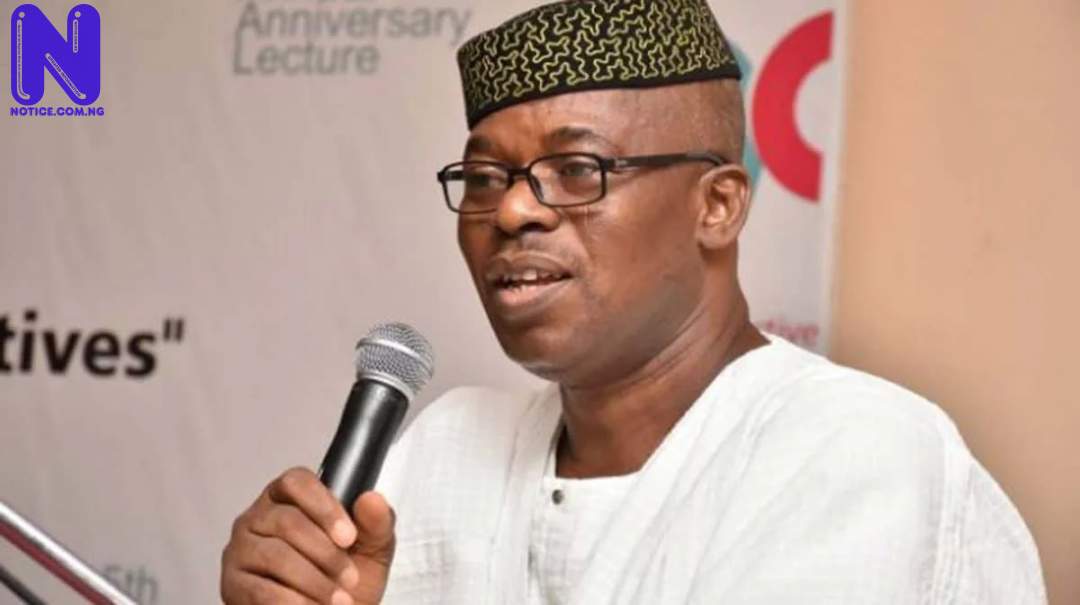 Ex-Ekiti State Governor, Segun Oni, has told the federal government that there was more to the aftermath of the End SARS protest.
He spoke to the News Agency of Nigeria (NAN) in Ifaki-Ekiti, on Tuesday.
Oni noted that the violence, looting and destruction that occurred were due to anger and poverty.
Condemning killings and vandalism in different states, the politician advised the government to come up with strategies that would get the youths engaged.
Oni said employment opportunities must be expanded and that job placements should be done on merit rather than on religion, ethnicity, political affiliation.
The Ex-governor urged the government to reform the Nigeria Police Force to global standards.
He called for emphasis and more attention on remuneration, training and general working conditions.
“If policemen do not get good salaries, they will not give good service. If you have a police force you must cater for its operatives and provide them with modern technological devices before you can demand integrity.
“There is also the need to recruit more people to strengthen the Force numerically. I see too many angry faces; I see too many frustrated persons; I see too many youths walking on the streets without a hope of a better tomorrow, and I am worried,’’ Oni added.