Why corruption can’t be eradicated in Nigeria – Malumfashi 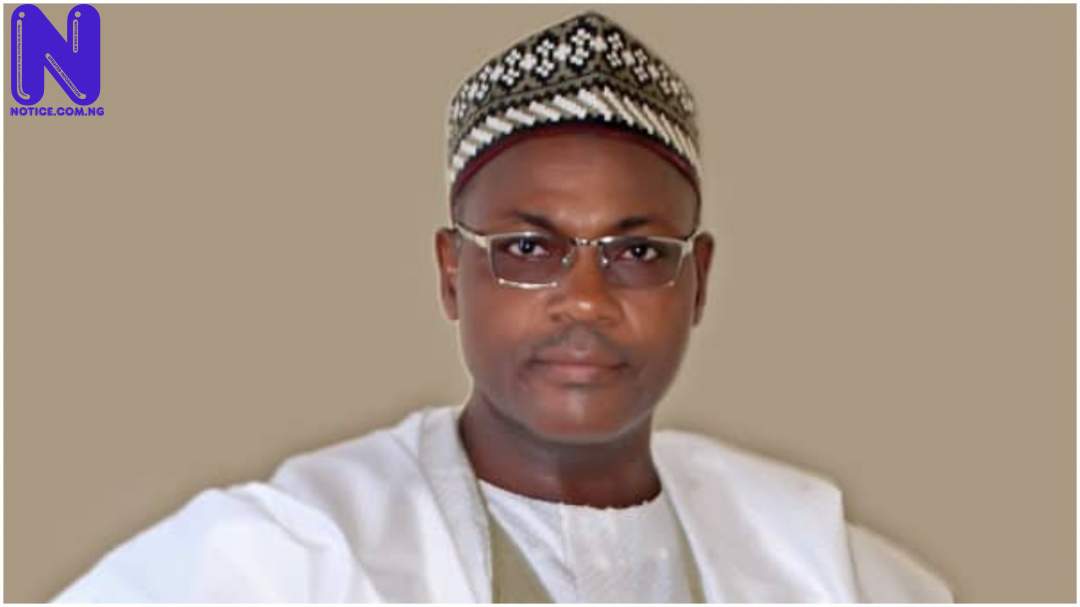 An Abubakar Tafawa Balewa University (ATBU), Bauchi, don, Professor Mansur Usman Malumfashi, on Thursday declared that eradicating corruption from Nigeria would remain a mirage unless Nigerian People change their nonchalant attitude towards the fight against the menace.

Malumfashi, who stated this while interacting with journalists in Bauchi, expressed regrets that majority of Nigerian People were nonchalant to the war being waged against corruption by the President Muhammadu Buhari-led administration.

According to him, Nigerian People’ nonchalant attitude in he fight was largely due to the plurality of the country, saying that people had to fully support Buhari's drive to fight corruption in Nigeria to a standstill.

Malumfashi, who is the Sarkin Malaman Galadiman Katsina, called for attitudinal change for the fight to be successful in the country, saying a lot has to be done in this direction.

“A lot of work needs to be done because all of us must have a change of attitude in order to succeed in the fight against corruption. So if we really want to make headway, then certainly, we must all have to change our attitude,” he declared.

He submitted that there was the need for Nigerian People to consider themselves as part and parcel of the government despite the country’s plurality and diversity in order to succeed in the fight against corruption.

He, in spite of that, lamented that, “but more often than not, citizens don't do that because of our population, plurality and diversity.

While saying that unless Nigerian People move fast to kill corruption, the menace will kill the country, Malumfashi said people had to be convinced that corruption was a cancer that had to be attacked by all.

He asserted that it was perhaps only Buhari who was committed to the fight against corruption in his administration.

“Unemployment is there, political thuggery is there, pre and post-election violence is there. All these put together constitute a problem to the society.

“So people must be aware that yes, we are convinced that corruption is a cancer that must be attacked by all.

“If we don’t kill corruption, corruption will kill us. Incidentally, our President is the only person that is really committed to the fight against corruption whether other government officials are really doing so, is another question for another day.

“But really if we want to kill corruption, we must join hands together to fight corruption otherwise, corruption will kill us,” Malumfashi warned.