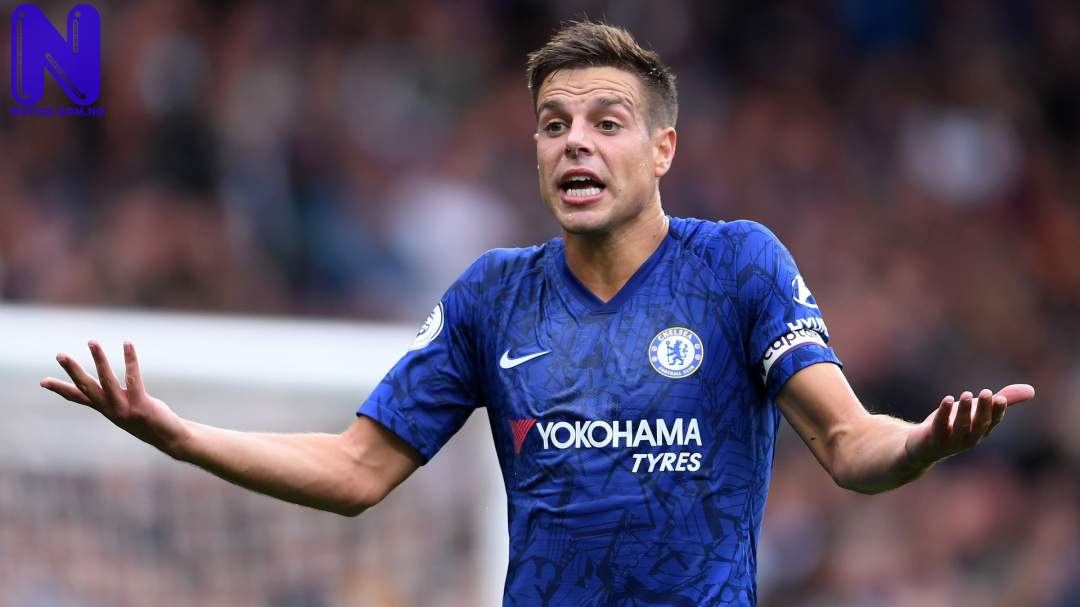 Chelsea captain, Cesar Azpilicueta, has disclosed that his team lost 2-1 to Arsenal in Saturday’s FA Cup final at the Wembley Stadium because they did not capitalise on their early goal.
Azpilicueta explained that Chelsea dropped their level a little after scoring an early goal against Arsenal, adding that the Blues failed to control the game and they were punished for that.
Christian Pulisic opened the scoring for Frank Lampard’s side in the first half of the encounter before Pierre-Emerick Aubameyang scored two goals in the second half to give Mike Arteta’s men the victory over Chelsea.
“It’s painful and a tough one to take,” said Azpilicueta as quoted by Chelsea’s official website.
“Obviously when you lose a final, it’s always painful.
“We started the game well and scored an early goal which normally gives the confidence to build on, but we did not capitalise on it.
“We dropped our level a little, and we were punished.”
“When you score an early goal, you have control of the game. We had a couple of chances after that to make it 2-0.
“It’s a final, and we knew that we were playing against a side that has good attacking players, and they can be dangerous. After this, we couldn’t get into our game as we wished.”
Chelsea’s next game is against Bayern Munich in the Champions League round of 16 second-leg tie on August 8 in Germany.