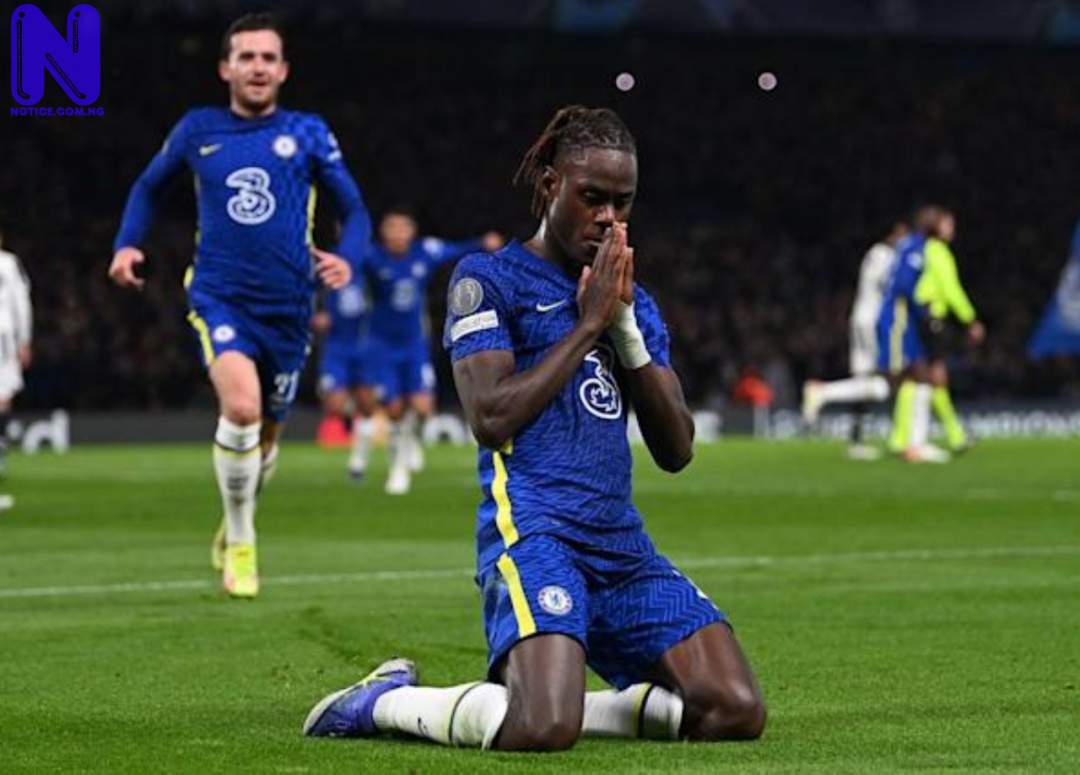 Chelsea's first goal against Juventus in Tuesday’s Champions League tie at Stamford Bridge was not handball because of this season's new handball rules.

During Chelsea's clash with Juventus, the ball hit Antonio Rudiger on the arm as an assist for Trevor Chalobah.

Rudiger also had his arm across his chest, so arguably, if the ball had not struck him on the hand, it would have hit his torso anyway.

Recall that the new rule has been designed to not penalise attackers if they accidentally commit a handball in the build-up to a goal.

The rule was introduced by the International Football Association Board (IFAB) back in March.

Last season, the rules stated that any touch of the arm from an attacking player in the build-up to a goal was automatically caused to disallow it, whether it was considered to be intentional or not.

That was changed by IFAB this summer, so that is now only true if the player who scores does so with an arm.

Otherwise, intentionality is to be ascertained in the usual way.