Why Buhari will not sack Pantami – Source - Al-Qaeda, Boko Haram 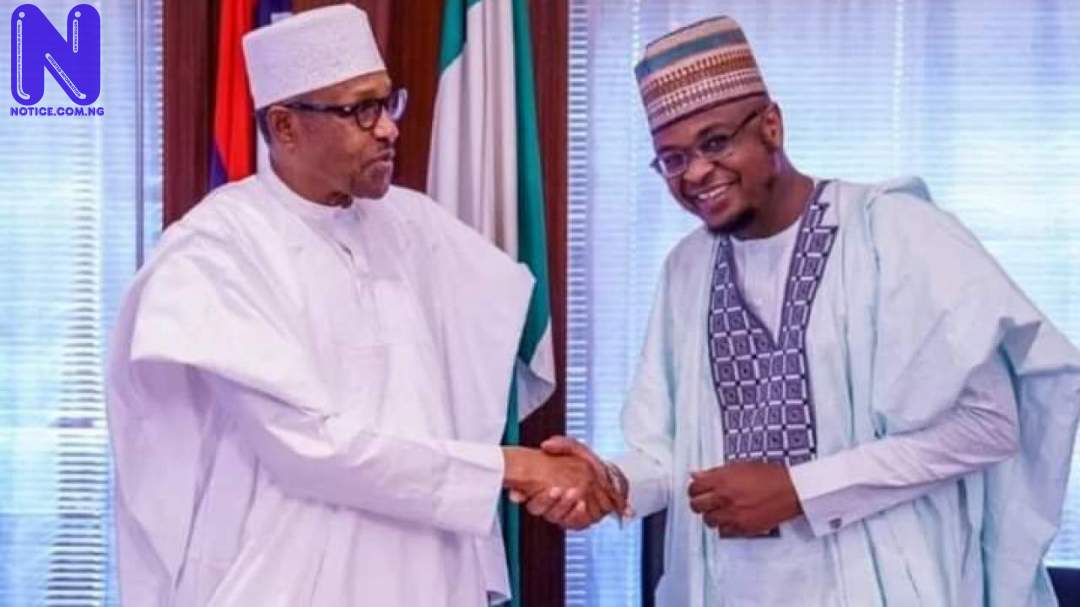 President Muhammadu Buhari will not fire Communications Minister, Isa Ali Pantami over his comments about Al-Qaeda and Boko Haram years ago.

A source close to the federal government spoke to Press Thursday night after the presidency attacked critics of the Buhari administration.

He said even if Pantami decides to resign, the Nigerian leader will not allow him to go despite the audio and video tapes on the internet.

“The President will not sack Pantami, I can tell you this. The reason for his position is that he strongly believes any attack on his appointee is an attack on him.

“He is not someone who will remove someone because people are making such demands. Look back since he assumed office, how many people has he removed on the grounds of allegations?

“Once he agrees to work with you, that’s it. He won’t say due to any protest or campaign, the minister should pack his bags and leave the government.”

The source referred Nigerian People to the achievements of Pantami, the statement by presidential spokesman, Garba Shehu, mentioned.

He said all the factors listed were why the presidency believes the All Progressives Congress (APC) administration was under ‘sponsored attacks’.

In a statement which wholly supported Pantami, Shehu stated that he already apologized and should not be castigated.

Shehu said some forces were furious about the government’s virtual public engagement to respond to COVID-19 and save taxpayers’ money.

He said under Pantami, the ICT sector contribution to the GDP was more than 18 percent, giving Nigeria the boost as the nation recovers from the COVID 19-induced recession.

READ ALSO >>> I am having sleepless night over Nigeria’s problems – Minister, Pantami