Why Buhari should return Amaechi as Transportation Minister – Shehu Sani 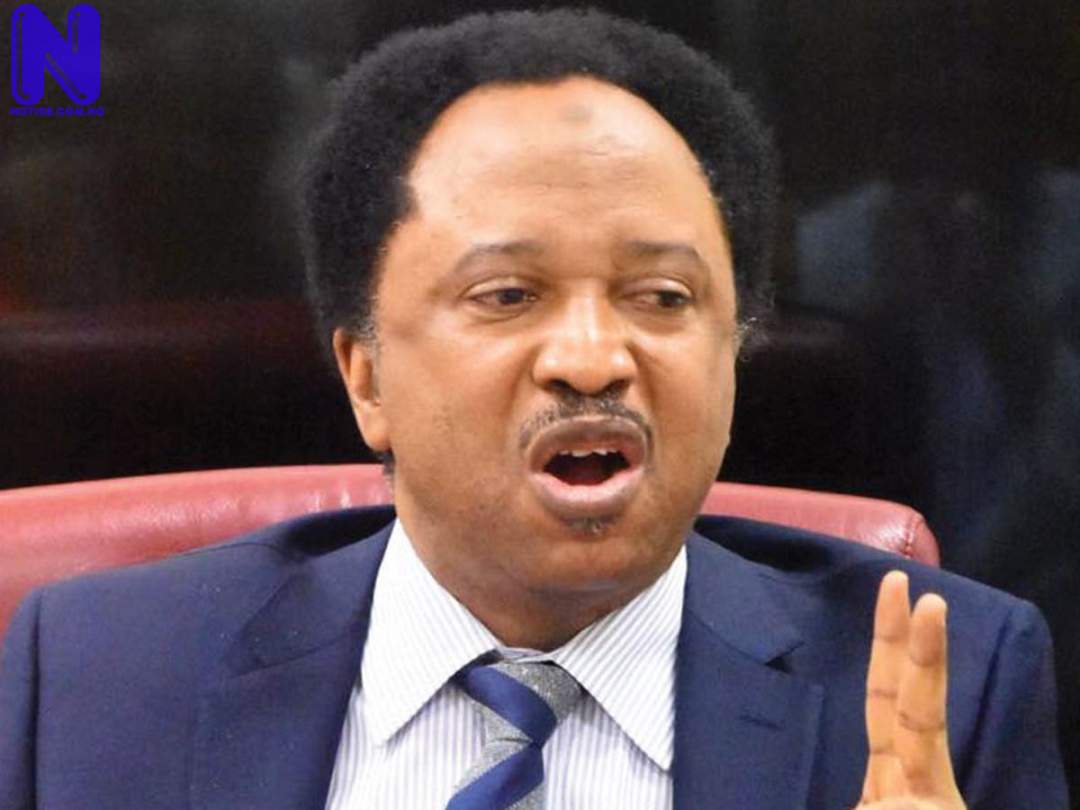 Shehu Sani, a Ex-federal lawmaker, has said President Muhammadu Buhari should have retained Rotimi Amaechi as the Minister of Transportation because the Ex-Rivers Governor needs to complete the ongoing rail projects across the country.

Sani said this in an interview on Channels Television's Politics Today on Tuesday.

Buhari had last month ordered his Ministers and appointees with political ambition to resign.

Amaechi eventually resigned from Buhari’s cabinet to focus on his Presidential ambition.

He later lost the All Progressives Congress (APC) presidential ticket to Bola Tinubu.

"He should have been returned to ensure that these contracts that were signed with China, Portugal and other financiers of our railway projects, at least he sees them to the end," Sani said.

"Because it has been the culture in this country, each time you have a new minister, projects are usually stalled when ideally there should be continuity in governance and activities of government."

Sani continued, "Naturally, when you have a vacuum with the resignation of the ministers and their entry into the political scene, it’s incumbent on the president to nominate a new set of ministers who will continue with the normal conduct of government and governance.

"It has been habitual for this President to take a very long time before replacing a minister. As you can see, many of these ministers have been there for eight years.

"But this time around, I think he’s very conscious of the fact that time is against him and there are projects that have been left uncompleted."

Meanwhile, Buhari had on Tuesday sent names of seven ministerial nominees to the Senate as replacements for the ministers who had resigned to pursue their political ambitions.