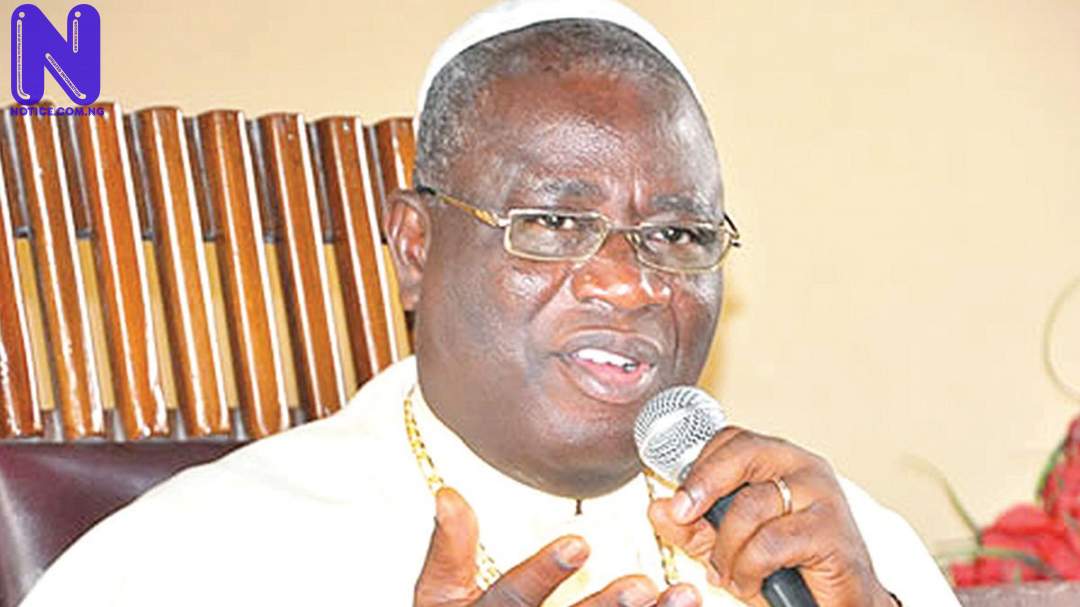 Kanu-Uche said granting Igboho and Kanu amnesty would put an end to the agitation for self-determination in the Southern part of the country.

Addressing newsmen in Abuja, the cleric said the Federal Government should reach out to prominent Nigerian People who have the listening ears of these secessionists.

Kanu-Uche also pledged to help the Federal Government negotiate with secessionists in the Southeast.

He said popular businessman, Chief Emmanuel Iwuanyanwu should be involved in the negotiation in the Southeast.

"I have volunteered to dialogue with Christians from the South-East, let the Federal Government involve me and people like Chief Emmanuel Iwuanyanwu.

“It is not that we are part of the clamour for secession, but we know how to talk to our people. Let them involve some of the notable Bishops,” he said.

Igboho is locked away by Beninese security agents following his arrest.

The Yoruba nation agitator was arrested in Cotonou while trying to board a flight to Germany.

This was after he fled Nigeria, after he was declared wanted by the Department of State Services, DSS.

On his part, Kanu is locked up by the DSS in Nigeria after his rearrest and repatriation in Kenya.

He is scheduled to appear before Justice Binta Nyako of an Abuja Federal High Court on October 21 for continuation of his trial for treason.