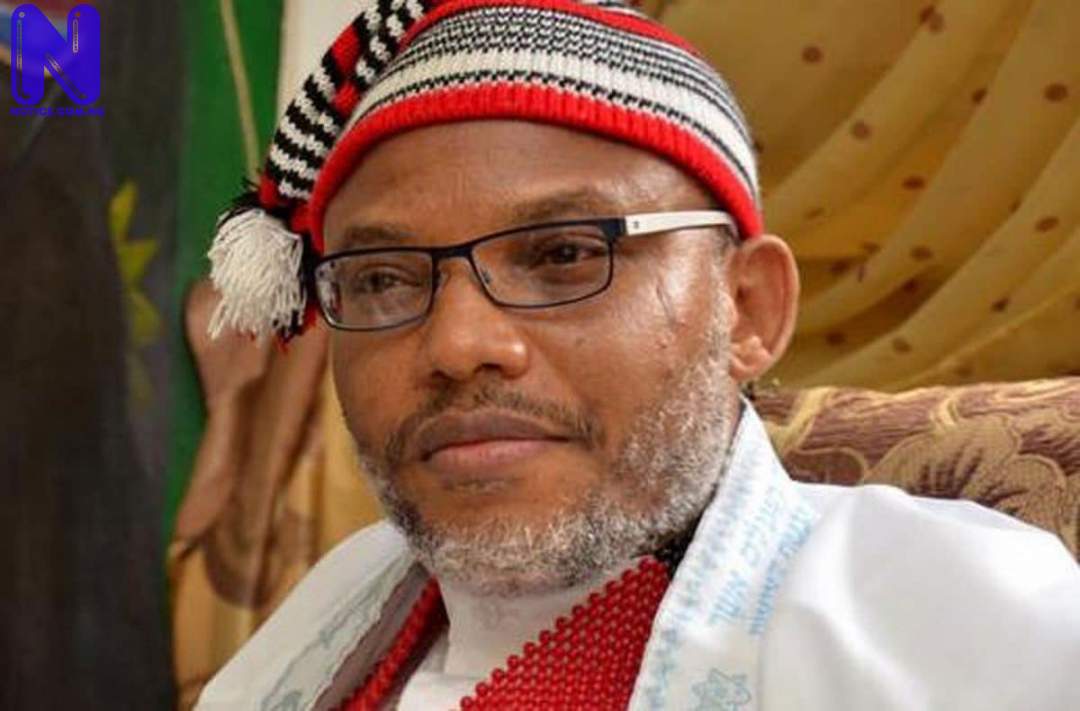 Okene, who is Ohanaeze’s National Vice Chairman, said Buhari is aware that the Southeast would continue to wallow in insecurity with Kanu behind bars.

Addressing newsmen, Okene said Buhari frowns at the idea of idolizing Kanu across the Southeast.

He lamented that the President’s recent utterances played a major role in preventing Kanu’s release.

“If you assess the President’s comments and utterances before the court sitting, you will understand that he was not interested in releasing the young man because he knows that doing so will bring happiness to the people of the South-East, who are longing for his release.

“Although, the court has adjourned the matter, Buhari’s recent utterances in the build-up to the court sitting greatly influenced the decision of the court and the President knows that keeping Kanu means that the insecurity in the South-East will continue because the people see him as their idol and they want him released,” Ogene said.

Recall that Buhari recently said the IPOB leader would be made to account for the outrage against the Nigerian government.

He also recounted how Kanu once jumped bail and eloped to Europe, where he propagated his agitation for Nigeria’s break-up.