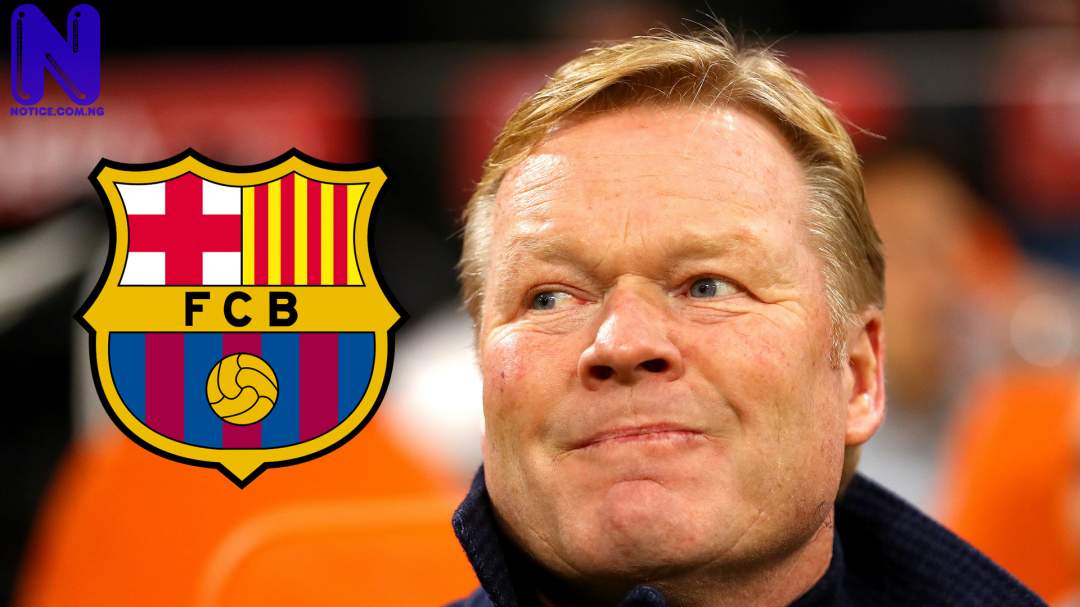 Barcelona manager, Ronald Koeman, has claimed their intensity dropped and his team switched off defensively in the second half of their 3-3 draw with Levante on Tuesday night.

Lionel Messi gave Barca the lead, before Pedri doubled their advantage before the break.

However, quick-fire goals from Gonzalo Melero and Jose Luis Morales in the second half, saw Levante level for the first time in the game.

The Catalans went in front again through Ousmane Dembele and looked to have gone provisionally top of the table. But they conceded again with seven minutes left.

“Analysing the game, in the first half we were good, there was a good rhythm with the ball, good intensity. We created chances to score and we went in 2-0 up.

“At the start of the second half, we lost the ball more, our intensity dropped and we switched off defensively. It’s difficult to reverse that once you’ve let them back into the game, as we did [by conceding] three goals in 35 minutes,” Koeman told Movistar.