Why Alexis Sanchez has not signed for Inter Milan yet - EPL 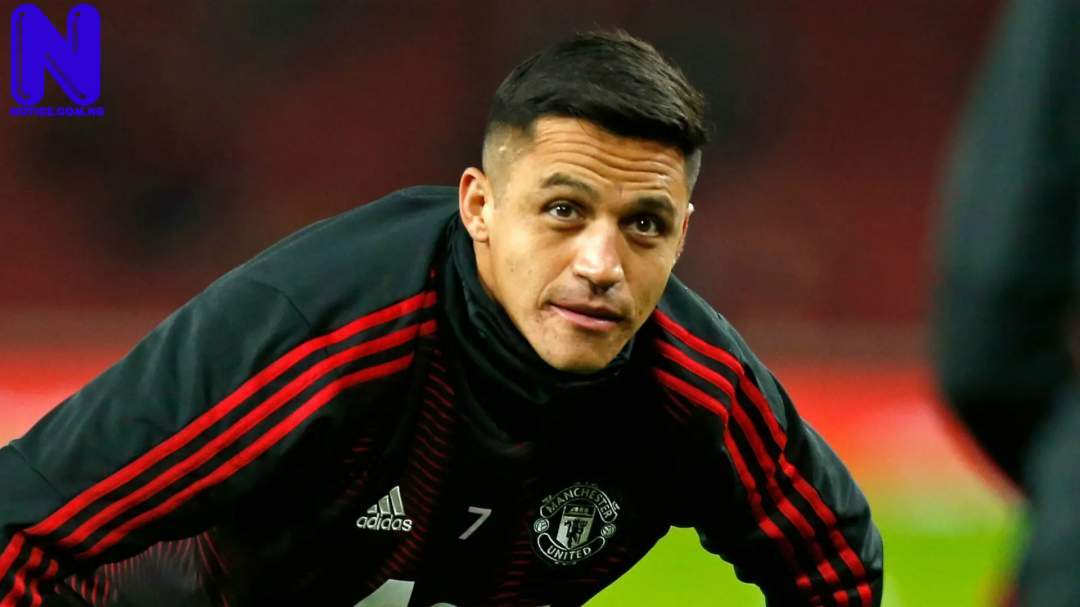 Manchester United and Inter Milan have not struck an agreement over a deal for Alexis Sanchez, BBC reports.

The Serie A side were hoping to find out if they could sign Sanchez on loan by the middle of this week.

But the 30-year-old’s £390,000-a-week salary is proving to be problematic, as Inter are only prepared to pay less than half of the amount.

Although Sanchez is keen to leave, he doesn’t want to accept any significant wage cut that would make the move easier to complete.

Inter remain keen on the Chile forward, who has scored just five goals in a season-and-a-half.

Both clubs have until September 2, to close a deal.