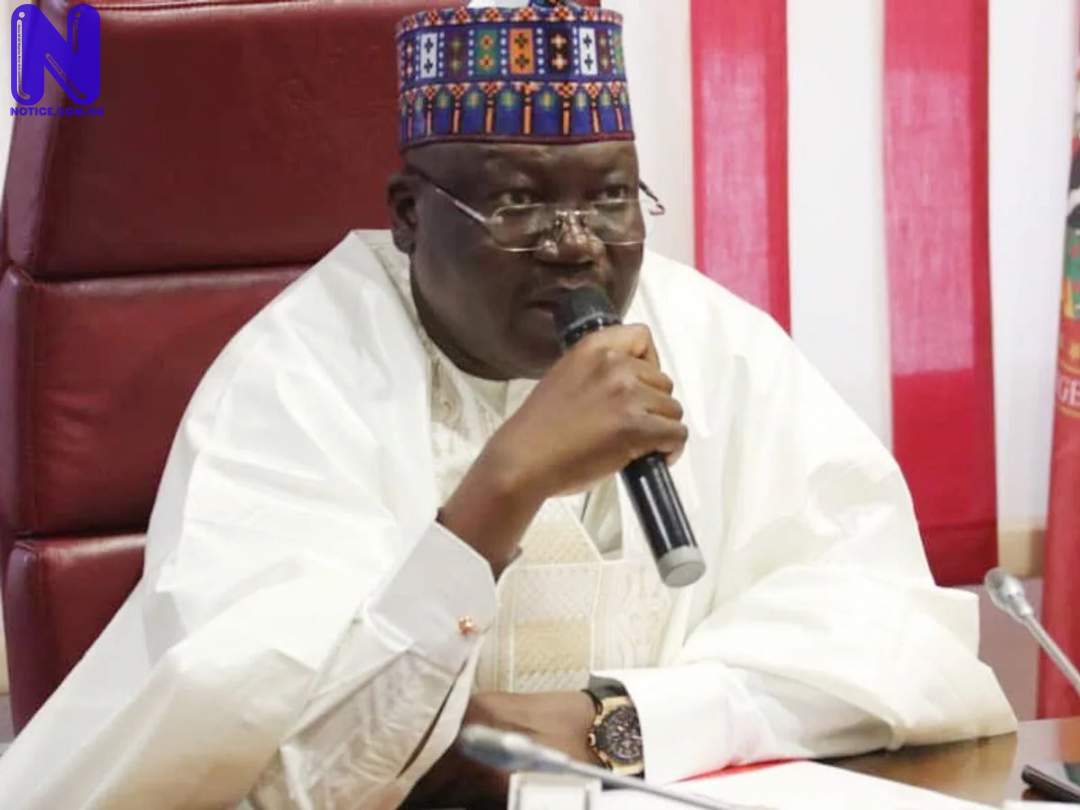 President of the Senate, Ahmad Lawan has congratulated Ondo State Governor, Rotimi Akeredolu, on his reelection.
Akeredolu defeated Eyitayo Jegede of the People’s Democratic Party and Agboola Ajayi of the Zenith Labour Party.
Lawan said Akeredolu won the poll because the people want him to continue Ondo transformation.
He also hailed the All Progressives Congress (APC) on the “well-deserved and heartwarming” victory.
Lawan commended the people for their peaceful conduct at the poll and for believing in APC.
“By the outcome of this election, the people of Ondo State have spoken in a loud and unambiguous voice that the APC offers the best platform for the pursuit of their development goals and political aspirations.
“The electoral victory in Ondo State is a re-affirmation of the people’s faith in the APC government and the capacity of Governor Akeredolu to continue the transformation of the state by consolidating on his achievements and opening new frontiers of development in the Sunshine State,” Lawan said.
He advised the Governor not to deviate from the path that has taken him to a fresh mandate.
Lawan advised other contestants to join hands with the winner for the common good of Ondo people.