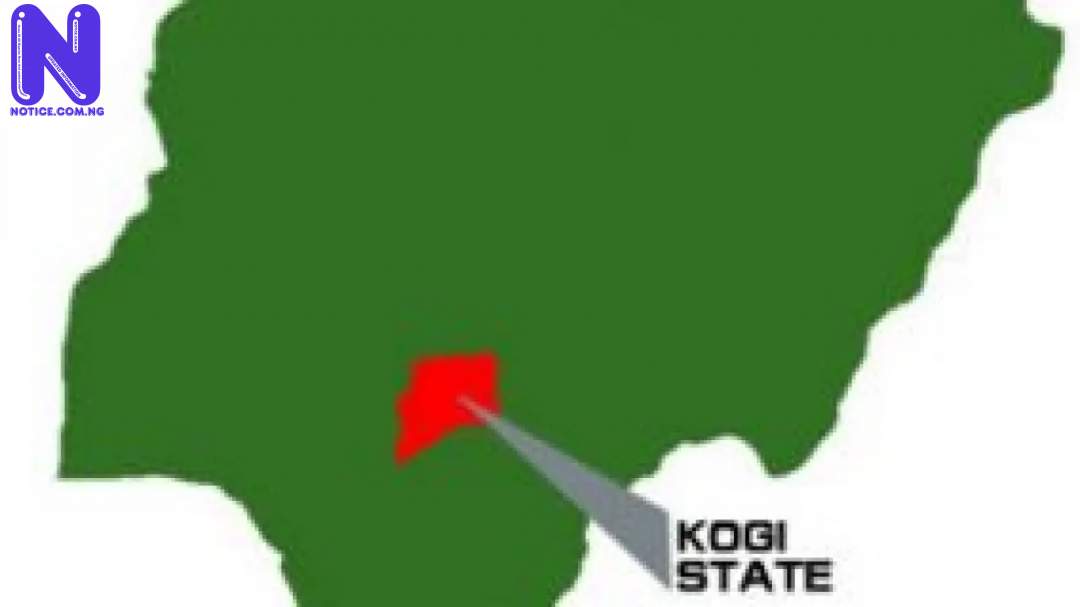 Ahead of the November 16 governorship election in Kogi State, the Olumagongo of Magongo land, His Royal Majesty, Obin Sam Bola Ojo has placed curses on whoever that will bring violence to his kingdom during the exercise.

The Paramount ruler threatened that such persons will die before next year.

The Monarch stated this on Sunday at an election door-to-door sensitization program in Ogori Magongo Local Government which was organized by the Challenge Parenthood Initiative, CPI.

He said the peace of Magongo community remains paramount, stressing that, he won’t sit on the throne and allow selfish politicians bring pains on his people all in the guise of winning election.

OJo who expressed worries that youths are the tools for this condemnable act said whoever that engages in ballot box snatching, intimidations of voters, rigging and other electoral offences will face the consequence of his curse.

His words ” It shall never be well with any individual who brings violence to my kingdom. My people are scared because of the tension in the land. I repeat, who ever that cause violence in Magongo during this election will die before the end of this year. Their families will suffer afflictions for the rest of their lives. It is already stamped, and nothing would change it.

“Once again, let me advise the youths. They must not use their hands to destroy their tomorrow. They should think of a greater tomorrow than the peanuts given them by this set of people giving them guns to harm their fellow brothers and sister.

“We must sacrifice one day for Kogi state. God must intervene in Kogi. We have seen alot of ups and down. Politicians should know that if they use their today to puncture their tomorrow they will also be destroyed.

He admonished the Independent National Electoral Commission, INEC, and security agencies not to be partisan to avoid military intervention in Kogi State.

Earlier, the Executive Director Challenge Parenthood Initiative, CPI, Eunice Agbogun charged women to shun votes buying and come out to vote for candidates of their choice.