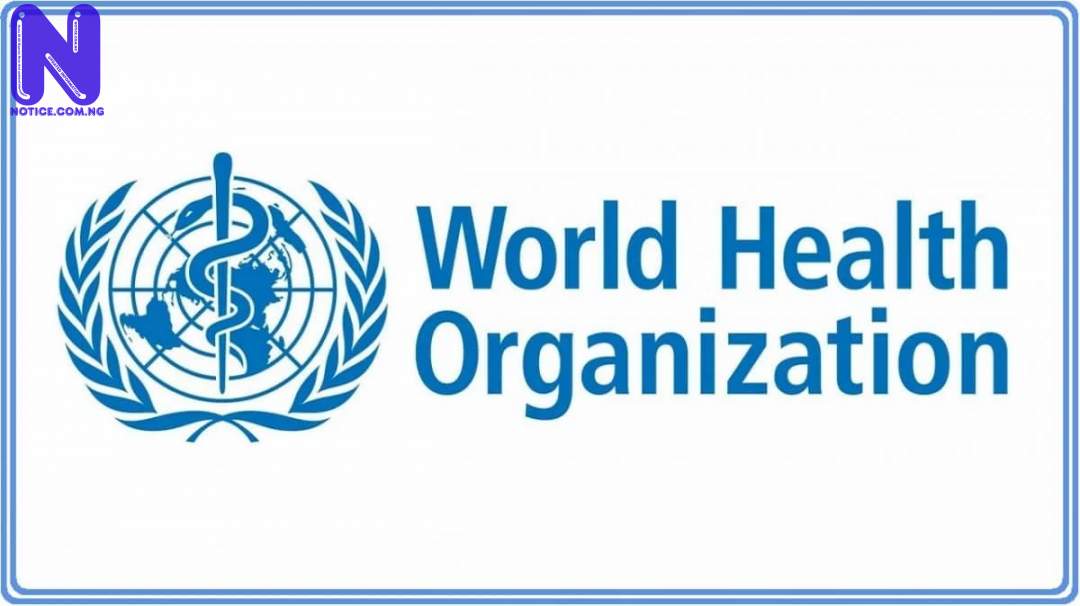 The World Health Organization, WHO, has declared Congo free of the second-worst Ebola outbreak in history.
The Organization announced this in a tweet via its Twitter account on Thursday stating that this was one of the longest & deadliest Ebola outbreaks in history.
“The 10th Ebola outbreak in DRC was officially announced and declared over today by DRC Health Minister Longondo Eteni!
“Congratulations to the DRC government, MinSanteRDC & the people of DRC for this victory over one of the longest & deadliest Ebola outbreaks in history.
“WHO congratulates all those involved in this tough and often dangerous work to end the almost 2-year long outbreak,” the tweet reads.
However, the country’s health minister, Eteni Longondo while speaking at a virtual news conference noted that this has been the longest and most complex Ebola epidemic in the history of the country.
According to Longondo, the 23-month long battle against the outbreak resulted in the death of 2,280 people and also drew on 16,000 front-line workers, technological innovation and a new vaccine.
He also said that efforts to curb the spread of the disease which affected 3,463 people, was hampered earlier due to mistrust from community members, feuds between government officials, attacks on health care facilities and the emergence of new hot spots.
The regional director of the WHO, Dr Matshidiso Moeti while speaking said the outbreak was overdue to the collaboration of various arms of government and the community.
“This is a sign of hope that with solidarity and science epidemics can be controlled.
“At times it seemed like a mission impossible. Ending this Ebola outbreak is a sign of hope for the region and the world, that with solidarity and science and courage and commitment, even the most challenging epidemics can be controlled,” Moeti said.