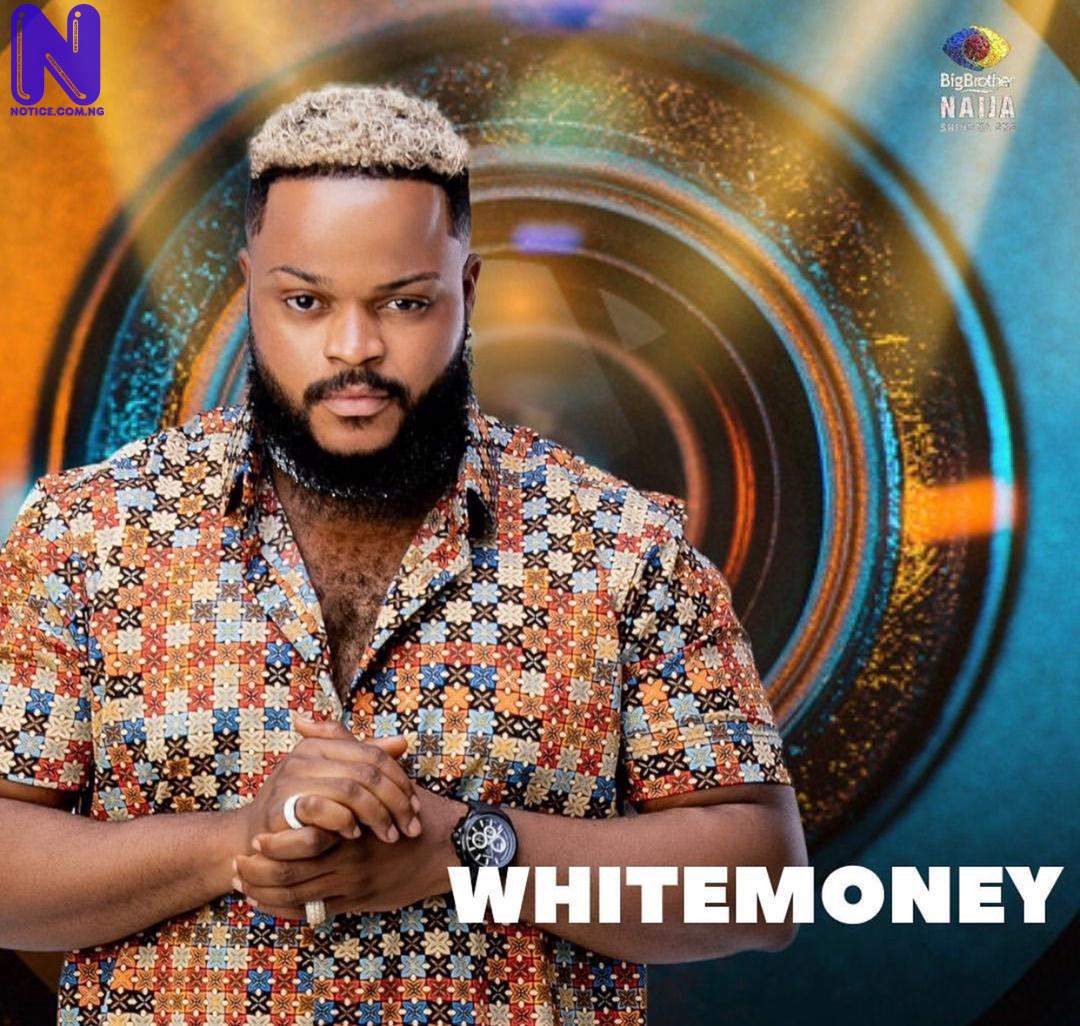 Big Brother Naija, BBNaija, Season 6 housemate, Whitemoney has taken a side in the fight between Nini and Cross.

Recall Cross and Nini had a heated argument in the bathroom which led to the latter throwing insults at Cross.

However, later apologized to Nini for triggering her.

Whitemoney, trying to settle the rift between both housemates, called them into the blue room to reconcile.

He told Cross to apologise again to Nini, adding that he was supposed to act like a man.

Whitemoney said: "What happened this morning was a misunderstanding mostly from your part Nini and little from Cross part.

"You are a man you're not supposed to raise your voice at her, she's human and has emotions.

"Cross was wrong I expected him to act like a man and your senior."

Cross listened to Whitemoney and apologised to Nini again for raising his voice at her.