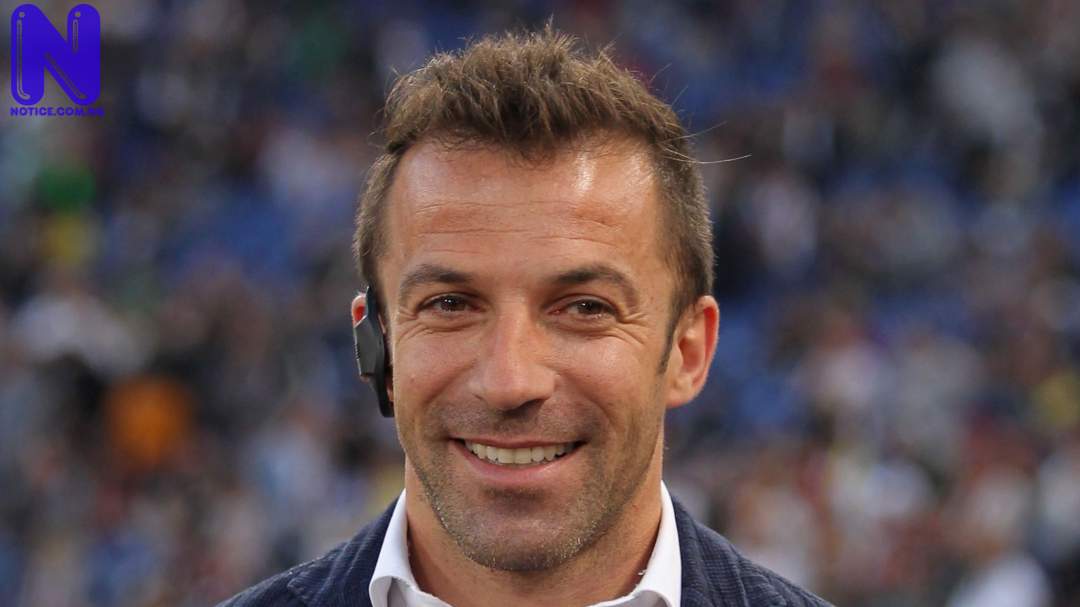 Del Piero believes that Zidane could be a ‘good fit' for the English side after the club's hierarchy approached the Ex-Real Madrid boss with an offer to become Ole Gunnar Solskjaer's replacement.

Solskjaer was sacked on Sunday morning following an embarrassing defeat to Watford in the Premier League.

Zidane, who left Real Madrid for the second time in the summer has been out of work since then.

Del Piero believes the Frenchman may still be set on taking a well-deserved break from management.

“I think he is taking some time off,' Del Piero told Sky Sports News.

“Last time I spoke with him, he explained how tough it is to become a coach. I'm approaching the coaching licence now as well so I see you have to be there in every aspect, to be on top of everything.

“He told me how tough and demanding it is, in terms of timing, 24 hours a day, seven days a week.