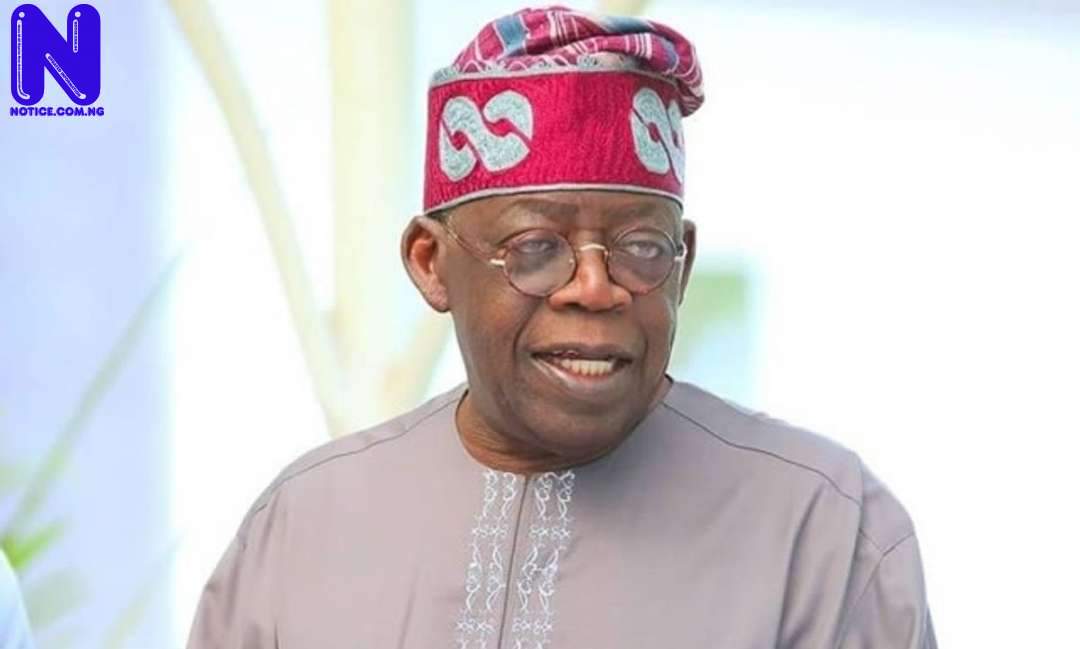 Joe Igbokwe, a chieftain of the All Progressives Congress, APC, has pointed out what will happen to Nigeria if Bola Tinubu, National Leader of the party becomes president of Nigeria.

The Special Adviser to the Lagos State Governor, Babajide Sanwo-Olu, on Drainage and Water Resources, stated this in an interview with BBC Pidgin.

Igbokwe described the Ex-Lagos Governor as a builder who laid the foundation for the growth of the state.

Asked how Nigeria will turn out with Tinubu as president, Igbokwe said: “If he becomes the president of this country, things will be okay. Things will be fine. He’s a builder. He laid the foundation for the growth of Lagos. And Lagos is now the fifth-largest economy in Africa. So he can deliver.

Despite the clamour, Tinubu has remained silent on the 2023 presidential election.

But, it is widely believed that the APC National Leader is nursing presidential ambition.

Meanwhile, the INRI Evangelical Spiritual Church leader, Primate Ayodele, had over the weekend warned Tinubu against vying for the presidency.

Primate Ayodele had warned that if he becomes president.