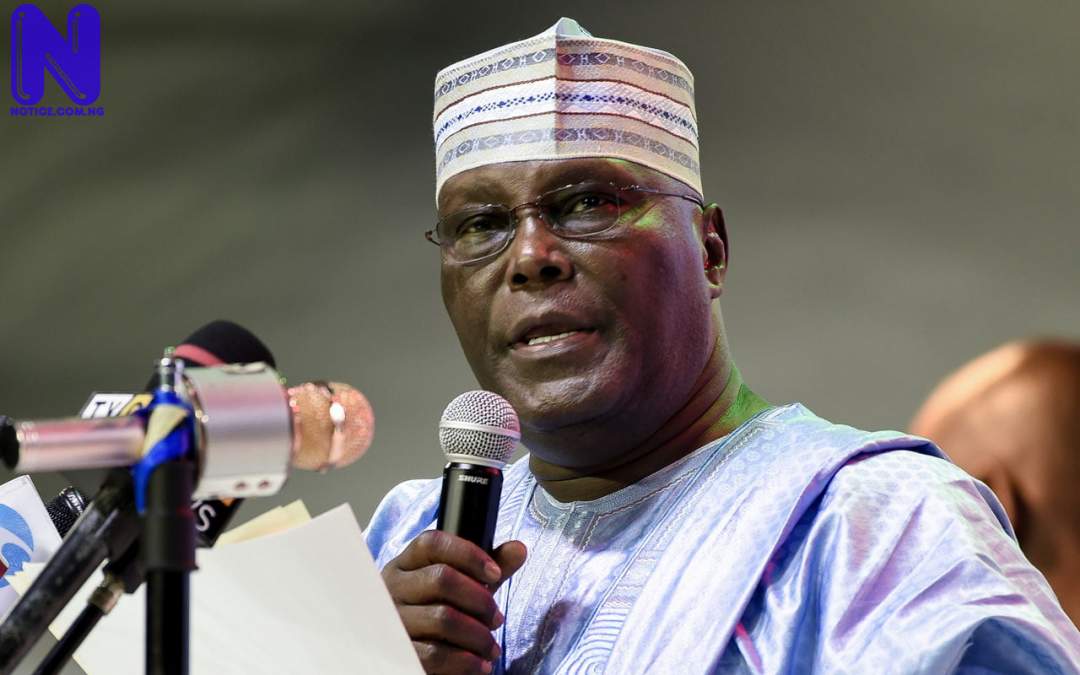 A group, Plateau for Atiku Movement, says changing the national chairmanship of the party would affect other positions which could result in a deeper crisis and affect the party's chances at the polls.

The group stated this while addressing a news conference in Jos on Tuesday.

Recall that aggrieved governors of the party led by Rivers Governor Nyesom Wike had insisted that the PDP chairman, Iyorchia Ayu must resign to pave way for a southern person.

But Mr Istifanus Mwansat, leader of the Plateau for Atiku Movement, stated on Tuesday that the recent actions and statements by members of the G5 Group had resulted in the endorsement of candidates outside the party.

"One of the key demands of the G5 governors is that the chairman of the party should resign but as a movement, we have our concerns. Shifting the national chairmanship of the party at this moment will affect other positions as well, thereby needing a broad-based consensus for which time is not available.

"It is just weeks until the general elections and no serious political party will engage in leadership change at a time when other political competitors are out on the field. In one of the programmes of the Rivers State Government, the Labour Party presidential candidate was given support by the governor.

"Recent actions and statements by some members of the G5 indicate that their insistence is not in good faith and some comments seem personal," he said.