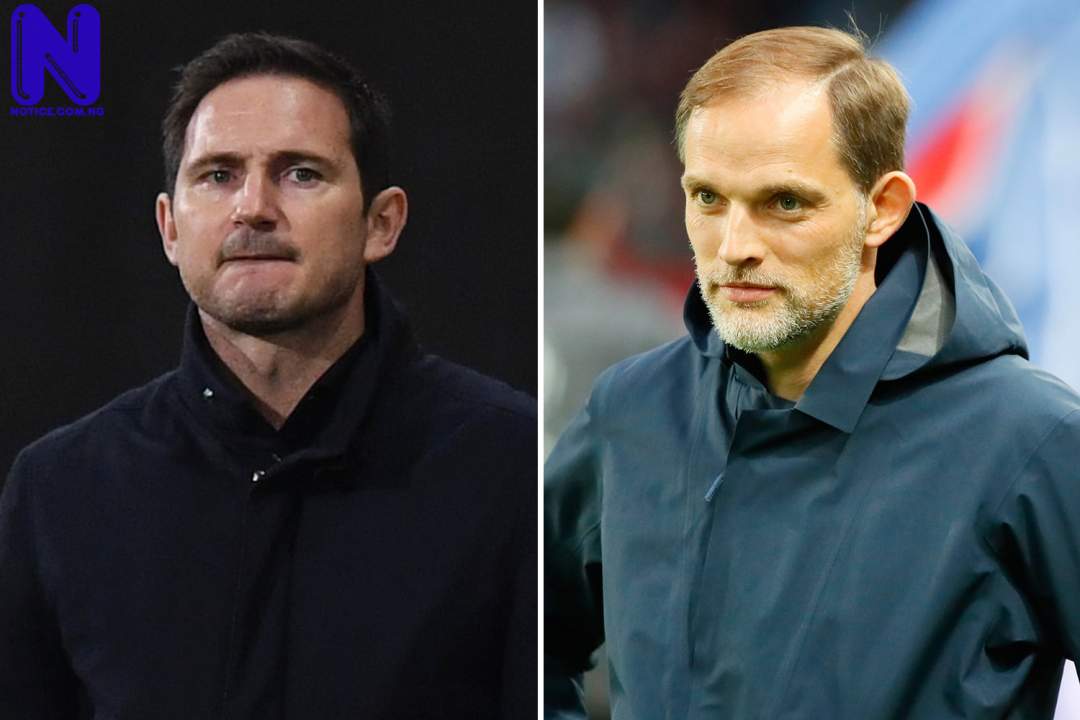 Chelsea manager, Thomas Tuchel, has credited his predecessor, Frank Lampard, with the success of the team this season.

Tuchel replaced Lampard in January after the Ex-England midfielder was sacked by Roman Abramovich.

The German has led the Blues to two finals in the FA Cup and Champions League within a short time.

"So, this laid the foundation to arrive in the finals, and I will never forget it. We don’t feel ashamed or have any fear to say this out loud. And it felt like this the first day I came in here.

"I’m well aware Frank created his own legacy here at Chelsea as a player and then tried to make it even bigger as a coach. And still, it had nothing to do with me, but we are well aware we’ve stepped in for the second half of the season and have tried to fulfil the job he has begun.

READ ALSO >>> Mourinho, Lampard single out one player after 0-0 draw - England versus Scotland