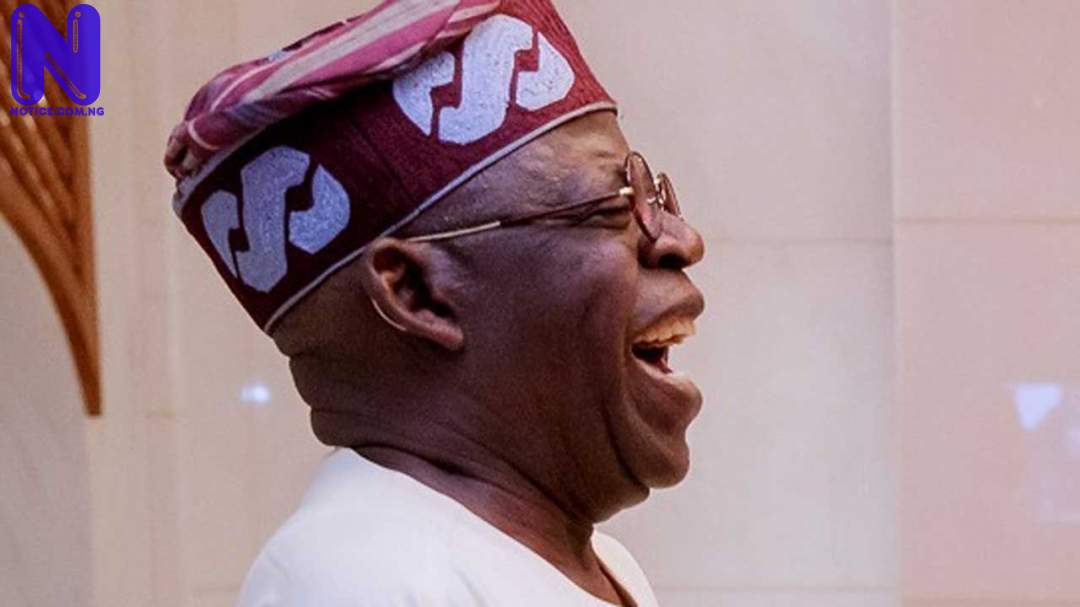 He also extended congratulations to the National Chairman, Adams Oshiomhole, Kogi and Bayelsa States Chairmen and other leaders in the two states.

In a statement on Monday by his spokesman, Tunde Rahman, Tinubu noted that the outcome shows that the people believed in the direction that Buhari and the APC wish to take this nation.

“Their victories stand as a testament to the growing acceptance of our party, the quality of our leadership and governance and the credibility of our promise to lead the people and the nation to the Next Level. It shows that the people have no appetite to return to the failed policies and practices of the past.

“David Lyon’s election represents a significant shift in the politics of Bayelsa State. By voting APC, the people of Bayelsa have voted for progressive reform and Asiwaju joins them in their belief that David Lyon is the man to deliver the needed and desired reform. With this victory, Governor-elect Lyon’s task is to justify the people’s faith by providing a purposeful and transformational administration.

“Bayelsa is endowed with significant natural resources and human capital. It will be incumbent on the Governor-elect to harness these assets for the good of all Bayelsans. He must carry along all disparate interests in the state and be magnanimous in victory. Let him reach out to the political opponents who mounted a spirited and energetic campaign. They too must be gracious in defeat. .

“The governor must focus on the development of the state as he is the person, more than anyone else, who will determine the fate of Kogi. He must do all he can to realise the potential of the state. He must take advantage of the state’s agricultural richness as well as its proximity to the Federal Capital Territory, Abuja and the commerce resulting from that closeness.

“I urge the opposition candidates and politicians in Kogi and Bayelsa to rally round their governors and work together in the interests of their two states.

“I condemn the scattered incidents of violence witnessed in the election in some parts of Kogi State. Election should celebrate our democratic existence. Never should election be occasioned by loss of life.

“We sympathise with the victims and commiserate with the families of those who lost their lives. I enjoin law-enforcement authorities to identify those responsible for perpetrating the violence and levy the full force of the law against them. Violent behaviour must not be allowed to impede our path to greatness as a democratic nation.

“I also commend all INEC officials involved for conducting fair, free and credible elections. Their task is never easy. They deserve praise for overseeing well-organised elections.”